“Every LRP character needs armour” he said. “I think I’ve got some leather under the bed, I could make some”.

Hold up. We ain’t wearing no generic leather armour with this outfit. 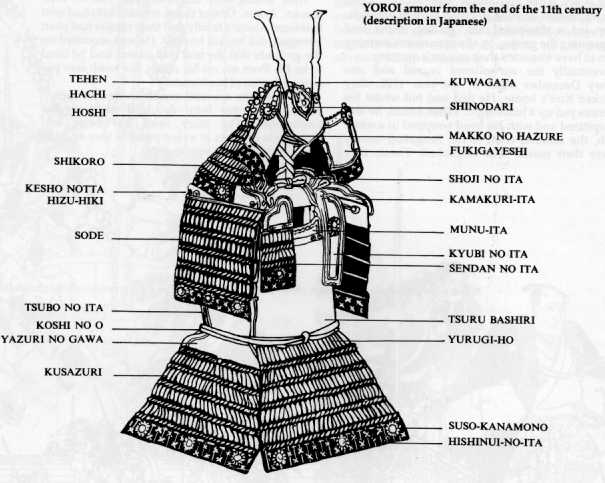 You see, the trade routes would have extended all the way just about to Japan, even if Japan was closed to outsiders for much of it’s history. It’s not unreasonable though that traders would have met Samurai and may even have brought back examples of armour and so forth. 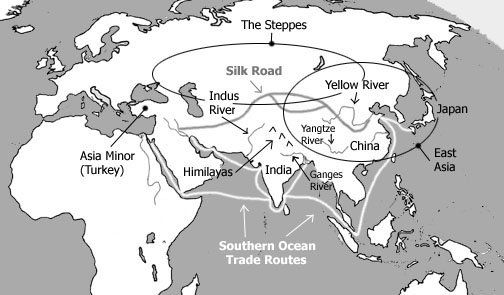 But we’re talking about a Physic, not a fighter here. He needs something to protect his back while treating casualties. Something lightweight that can be worn all the time if required. 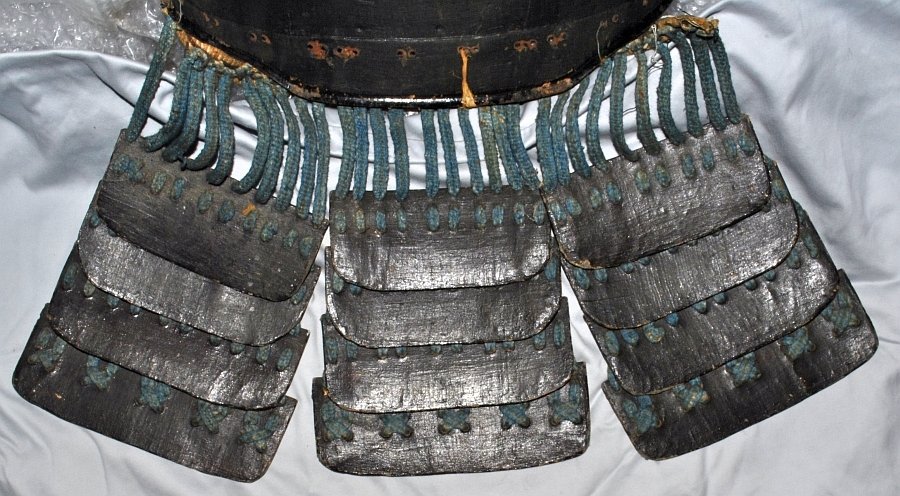 And maybe a little inspired by Elizabeth Swann. 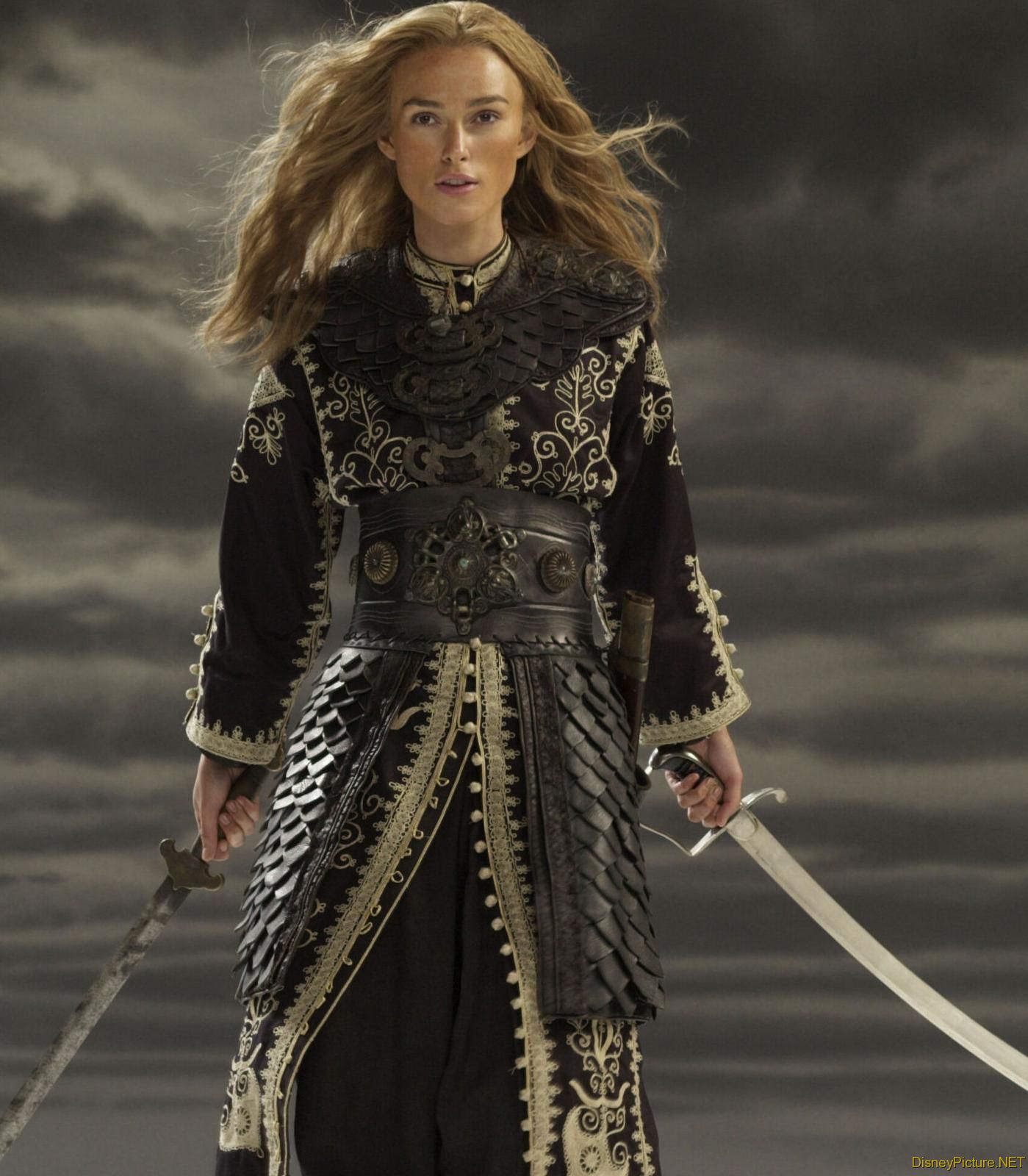 Quilted panels are what we’re going for. Long panels – almost to the knee – with horizontal quilting lines to help them drape and also mimic the lines of the Kusazuri.

Worn over the undershirt, but under the belt and robes. 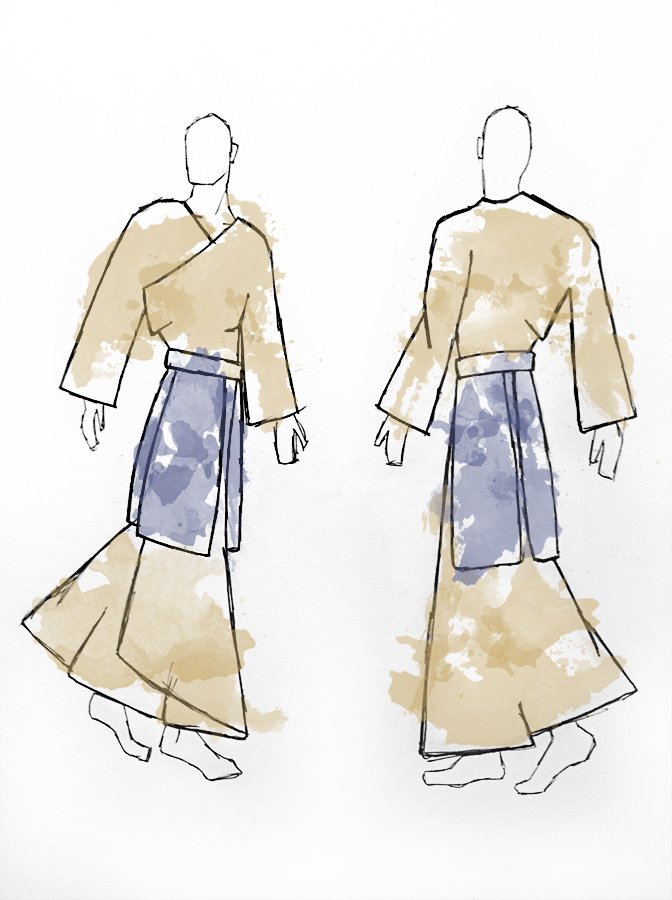 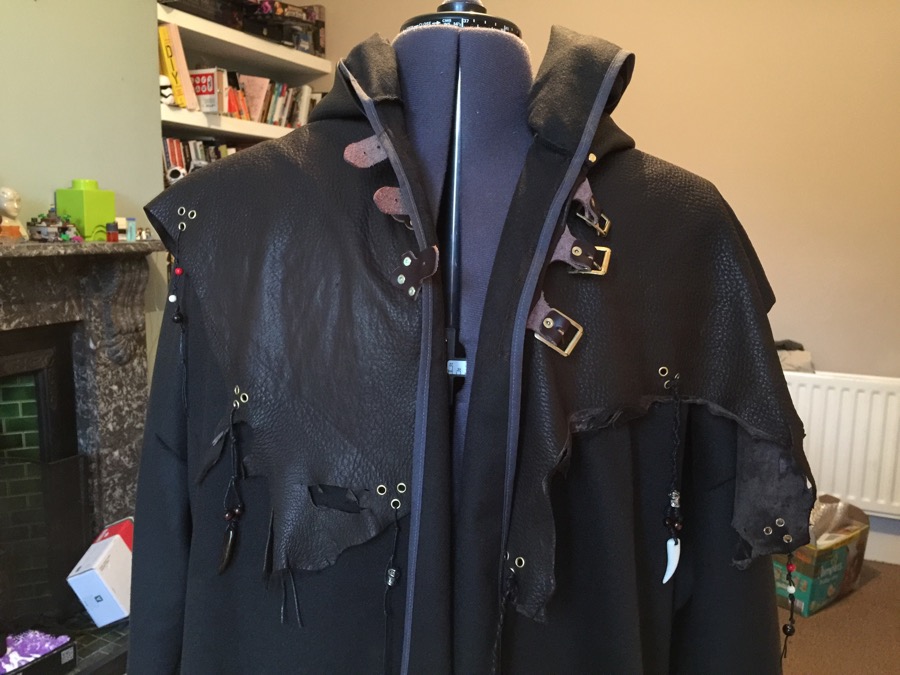 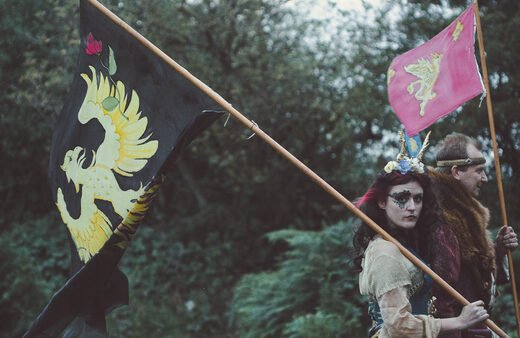 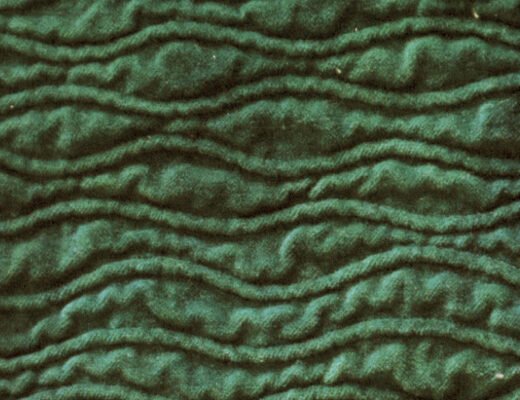 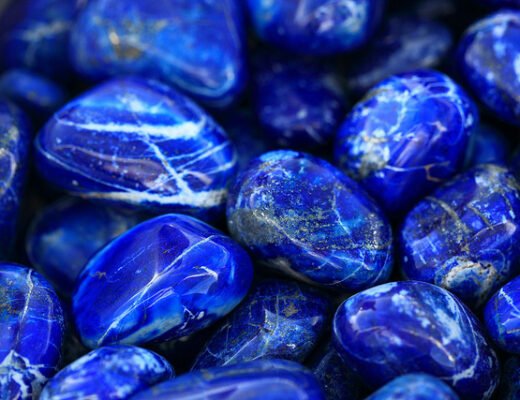