I am so excited that the major exhibition next year at the British Museum will be Pompeii and Herculaneum. I visited Pompeii over a decade ago while studying Latin at school and have been captivated ever since. In fact I can’t think of any place I’ve visited that has had a more profound impact on my hobbies and work.

I fell in love with art in Herculaneum. The preserved mosaics and paintings are like nothing else on the planet. Two thousand years under dust and still they have a vibrancy that you don’t see in modern paintings.

Since seeing the works that survive at Herculaneum (Pompeii has little surviving art due it being overwhelmed by lava instead of scalding ash) I’ve had more than a passing interest in Greek and Roman mythology and the images that accompany it – as you might have guessed from my last post with the paintings! It’s one of the things that inspired me to finally go on and study Art History.

I’ve been trying to get out there this year, but situations have conspired against me. But I’m almost certainly going to try and get out there for my birthday next year. Who wants to come? 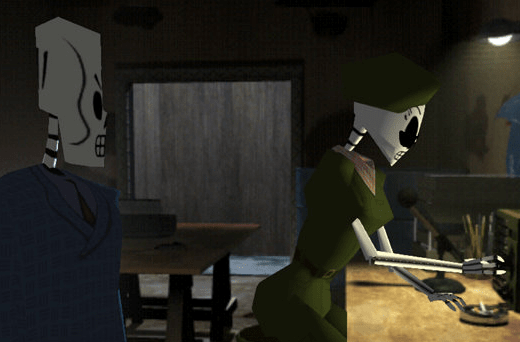 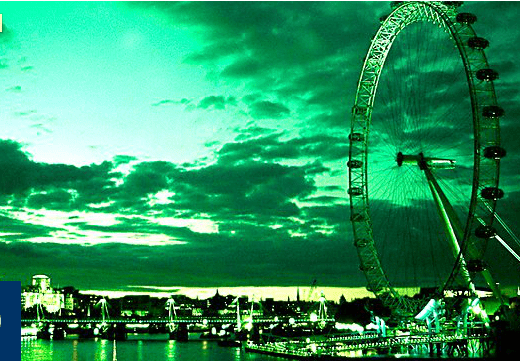 A Time to Dance

What would you save?