The ‘Woman’ point of view

I met one of my photographer friends for lunch the other day. She said ‘Char, I’ve done something awful’, I leaned in tentatively, expecting her to ask me to help her get rid of the body. ‘I’ve registered on a photography critique site… as a man.’ Leaning back in my chair to take a thoughtful sip of my achingly-fashionable flat white, I was somewhat thankful that she hadn’t killed someone. That would have been rather a lot of hassle.

Now, I have registered as a man on photography portfolio sites before. I mean, you can get these creepy guys who think that younger female photographers are some sort of challenge that they can try to convince to take their clothes off for their eyes only. Fortunately I’m not so young and desirable anymore. But a critique site? Seems a little odd.

It comes down to the fact that she got sick of hearing photographers utter the phrase ‘it’s nice to have a woman’s point of view on my images’.

You see, she doesn’t have a woman’s point of view. She has her point of view. You might think it doesn’t matter, that it’s just a casual phrase used to illustrate the fact that there aren’t so many women photographers, however this is the very problem. Perpetualisation has always been the enemy of the minority. If we’re always told ‘white men can’t jump’ and ‘women can’t parallel park’ then guess what? We’re going to believe those stereotypes and, to some extent, live up to them. When things are repeated so often as to become dogma, they become dangerous to progress in the group they describe.

Linda Nochlin makes the point in her landmark essay Why have there been no great women artists? that women cannot be treated as a hive mind. She argues that ‘no (…) common qualities of “femininity” would seem to link the styles of women artists generally, any more than such qualities can be said to link women writers’.[1] So why is it then that we assume that women as a group have specific traits that are peculiar to them? The truth is that I probably have more in common with those who are of a similar age and background to me than other people who are connected to me simply by the virtue of having a uterus. Saying ‘it’s great to get a woman’s point of view’ is as fundamentally absurd as saying ‘it’s great to get a Brazillian’s point of view’. Or even, possibly, as crazy as saying ‘it’s great to get a man’s point of view’. We just wouldn’t say that last one, certainly. Because it’s the cultural norm.

The problem is that in saying ‘a woman’s point of view’ you’re diminishing what she says. You’re suggesting that her point of view is the same as every other woman’s, while it’s likely that in the same critique thread you’re treating the men that reply as unique individuals.

Nochlin also suggests that ‘those who have privileges inevitably hold on to them, and hold tight, no matter how marginal the advantage involved’.[2] At first glance it may seem that male photographers have little to gain from pointing out that someone holds a specifically female point of view, but if you dig a little deeper then things become a little less optimistic.

You see, when we view Western art we are cultured to view it through the lens of a man. John Berger asserted that ‘Men look at women. Women watch themselves being looked at.'[3] You may have guessed by now that my friend and I are primarily concerned with images of people. Models in fact, we mostly shoot models, which has some reflection of the kinds of photographers that we interact with. Of course the amateur photography circles in which we move are mostly male – a fact that is supported by societies such as the RPS having around a 70% ratio of men to 30% women amongst their membership.[4]

So if when you consider that amateur model photography is dominated by men taking pictures of women, it should come as no surprise that there is an interest in holding onto the privilege of being men producing images for a male audience and a male gaze. Laura Mulvey also says:

In introducing too many women to the business of ‘viewing’ of the images, you begin to cause a problem. Suddenly you have lots of men who have to relearn how to look at images, potentially from a female point of view, in order to satisfy this brave new audience. A female gaze that they have to learn, if you like. I mean it’s a long way off though. Women on the whole still don’t really know how to view images of men as sexual objects or even just nudes, for example.[6] However by preserving the minority status of women within the critiqueing circle that you’re exposed to, you are prolonging that point of view achieving equality and having to relearn how you construct and review images.

Of course then there’s the last thing to consider. There are a subset of men (remember – the dominant make up of amateur photographers – especially model photographers) who simply don’t believe that women are capable of creating good art and by extension capable of commenting on art. It’s only recently that it’s been recognised in essays such as Nochlin’s that the notion of artistic ‘genius’ is flawed and in fact the fame of artists was far more to do with their social situations than anything else.[7] This myth was further perpetuated by writers of classic set texts such as E. H. Gombrich who within his 400 page tome given to all history of art students did not mention a female artist (unsurprising) or account for the fact that they were ‘missing’ (until 2002 when he was dead and his female editor adds a chapter on modern art[8]). Add into that the simultaneous belief of some that women are simply not simply as good at science and technology and you have an environment that can be potentially toxic to the female critic of imagery.

So my friend, she feels guilty about what she did. She feels guilty that she is somehow letting down her fellow female photographers and critics. But all she wants is to have her considered opinions (and her photographs) viewed with the same ‘neutral’ judgement as everyone else. Of course, that judgement is truly far from being neutral. 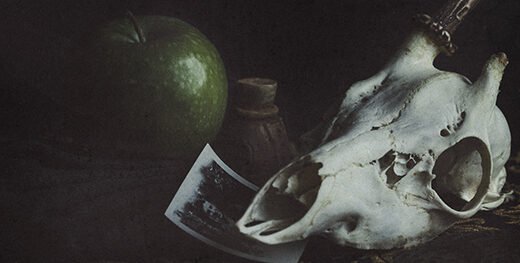 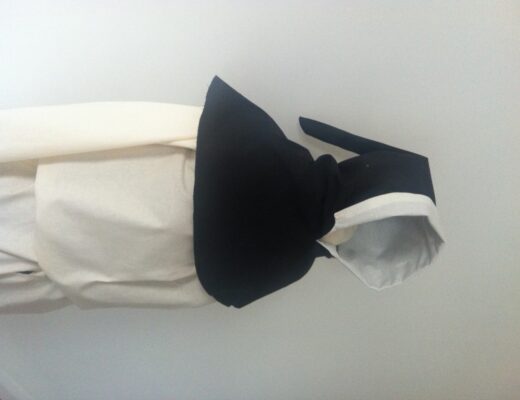