So today I was accused of being a bit of a hypocrite. A new online magazine has been launched by someone on a forum I use with the content of ‘cars and girls’. Fair play, launching an online magazine and finding content for it can’t be the easiest thing in the world and must take up a fair amount of time. I have to admit I doubt I’d ever attempt a project like this because my design skills are simply not up to it.

The thing is, I object to this format. Cars and girls. Girls and cars. Apparently picked because the two ‘subjects’ go together. The way I see it though it’s just more encouragement for certain types of men to think about women in a material possession kind of way. By associating something which is a highly prized material possession (modified cars in this context) and showing naked chicks alongside on many of the pages it creates a link between the two. You’re saying to the impressionable “Hey you, buy this amazing car and you’ll get this chick as well”. It’s reducing a woman to a possession to be owned in the same way as a car and that isn’t a nice way to be thought of.

The justification for accusing me of being a hypocrite is that I shoot naked men and portray them as sexual objects. Well quite frankly I try to avoid portraying them as sexual objects and would be quite upset if any model thought that this is the way that I had portrayed them. But I wouldn’t ever make a connection between one of the guys that I’ve shot and a material possession. Because guys aren’t just a possession to have. They’re beautiful, if mysterious, creatures that I need in my life. I’d like to think I show them a little more respect than comparing them to a piece of metal that goes at speed.

Another aspect to this of course is the issue of how women are presented with their own gender. I’m not the only woman in the world into cars and motor sports. In fact there are quite a few female racing drivers out there now and personally I’ve known as many girls over the years with heavily modified cars as I have guys. I find it frustrating when I’m supposed to just accept naked glamour shots of women alongside my hobby. It’s as if it’s ok for men to be titillated along side their hobbies but women are told that that’s just the way it is because men are a bigger market. Well I’m sorry, but I think that’s rubbish. Perhaps if these magazines featured more of a gender balance (in the case of photography) or just no sexual images at all (in the case of cars) then more women would read their publications?

Fundamentally I don’t understand though with certain car magazines and websites why we need to have sexually stimulating images of women in them anyway. It seems like a macho pissing contest. He with the biggest car will get the girl with the biggest breasts or something. Don’t get me started on the scantily dressed women at race tracks – people keep asking why there are no top female racing drivers? Perhaps the answer is that we as a gender are put off by the whole sexist approach to the low level car and motor sport industry. 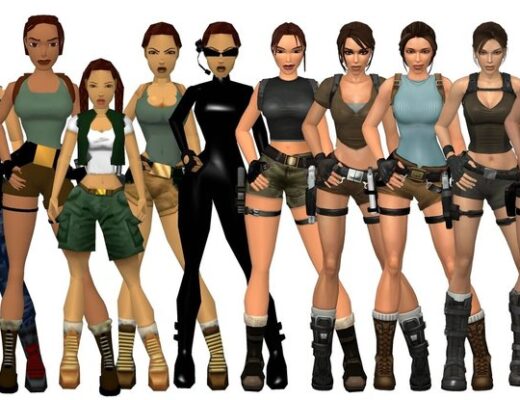 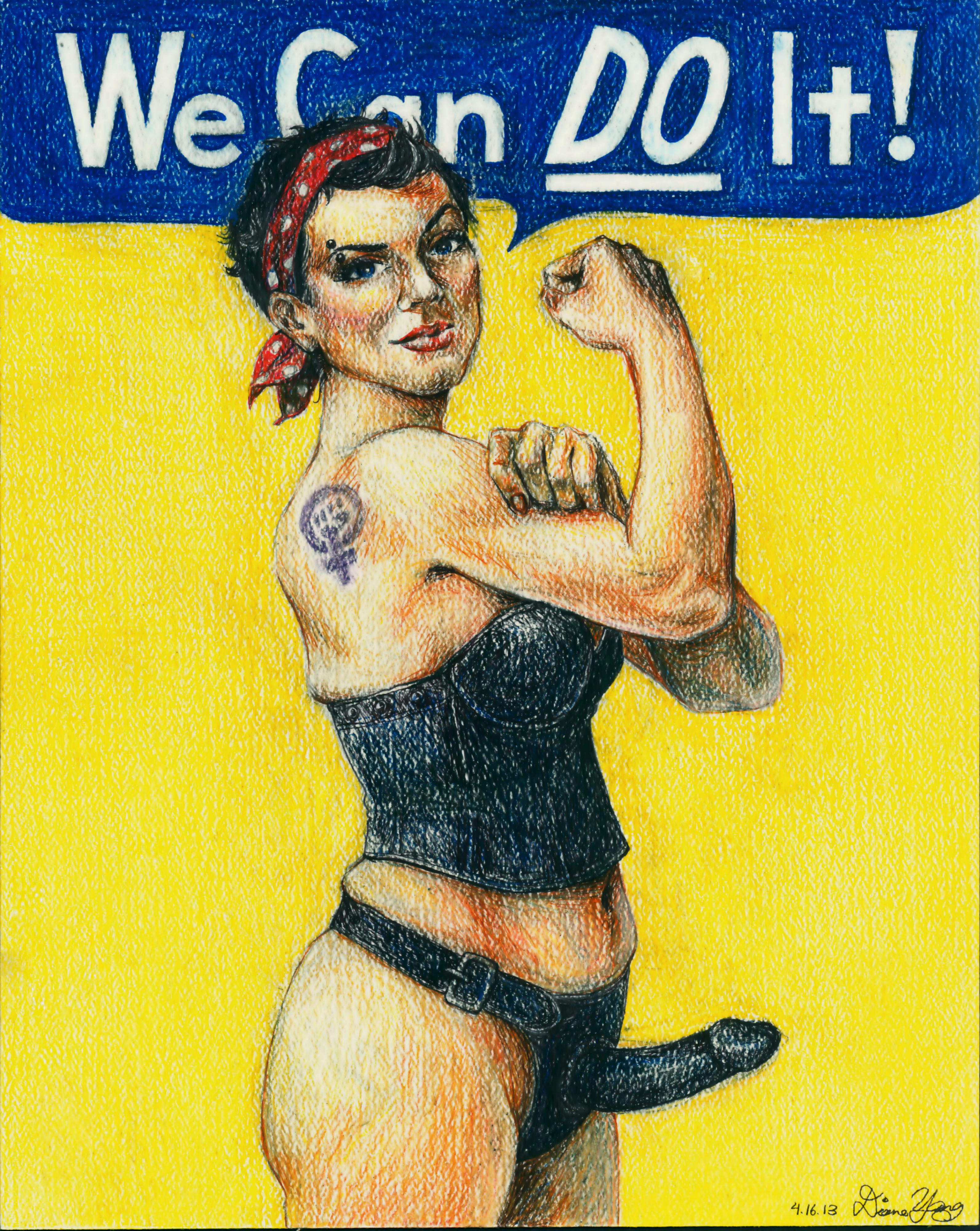 Why your pictures of naked chicks aren’t art