I Am A Journalist; Tell Me Your Story

I’ve been a freelance journalist for… well… about six years now I guess. Perhaps seven? I can’t remember, I’d have to dig out the first invoices I sent to know for sure. I’ve done a fair bit of writing in that time for all kinds of outlets, and the one thing in common with all of them is that people always have an opinion.

In all honesty, people having an opinion about your writing is generally what you’re looking for. It’s great, I love it when people interact with the things I’m saying and potentially even open my eyes to things I’d not considered before. What I don’t love is when people say to me “you should have included this” or “why have you never told this story?” Because the truth is that I usually didn’t include that or tell your story because nobody has ever told me that this thing existed.

Contrary to what many people believe, I don’t while away the hours searching the internet for an exciting story to write about. I’ve come across a few by accident over the years but rarely is this how a magazine starts. So here’s the lowdown on how it works with me. I suspect not every journalist or every field works the same way, so assume that these are guidelines rather than firm rules.

You know how people hear about your cool thing? You tell them. You might be aware of something called press releases – well this is the formal version of “telling someone.” Every week I get numerous press releases drop into my inbox from various companies and charities telling me their news and their future plans. You want to do this as far in advance as possibl too – I’ve got a press release from the National Portrait Gallery sitting on the end of my desk announcing a gallery show for June 2019! That’s 10 months away!

Remember though, 10 months in journalism terms isn’t that long. While blogs and daily media might work on an editorial schedule of just a few days ahead, it can be much longer for other forms of print publication. One magazine I write for is published every two months. To get a feature out in the May 2019 issue I need to have submitted it by the start of April at the very latest – ideally half way though March would be better. And for that feature I might have to source interviewees, images, and then spend time actually writing the feature in a way that is going to be right for the outlet. You’ve gotta give me a few weeks notice on that – two months ideally. So then you’re talking half way through January to let me know for a June event. You see how time can start to mount up?

Tell Them All About It

I’m not going to lie – the more info you give me the better. I don’t just want a vague two word description. See if you can write an A4 side with all the details about your thing in it. Do the work for me. Provide me with some nice soundbite quotes from someone in your organisation or someone relevant in the field (a short paragraph each is great). Give contact details (an email is fine) of people who will be happy to speak further to me. Then make yourself available. Ideally on Skype so that it’s free for me to call you.

And don’t forget to tell me the date if it’s time sensitive. You’d be amazed at how many people don’t tell me that.

I’ll be honest, if you don’t include these things then the likelihood is that your press release will be hitting my gmail trash pretty quickly. If you do include all those things, you’ve got a good chance of being printed and then filed into my monthly filing system of things to try and make articles out of in the future.

Make them good. A picture tells a thousand words, apparently. Don’t steal the images from elsewhere. Provide a headshot of yourself if it’s relevant.

Make the images as big as possible. Don’t shrink them down for me. Don’t make them black and white unless there’s a bloody good reason. Don’t send them in the email – provide a link to a dropbox or google folder in the press release. Even better, set up a “media” or “press” section on your website, and have all your press releases and media downloads available there. I’ll probably bookmark your page and keep checking back if you do that.

“Sandy runs a photography business” isn’t an interesting story. There are thousands of people out there like sandy. Here are some things that are stories:

Seriously, if you’re doing that last one then I want to know about it. I could pitch that story to half a dozen outlets this afternoon.

How Do You Find A Journalist?

It depends where you want to get your story published really. In magazines and on blogs authors will usually have their byline at the head (or the bottom) of the article. If it’s online you should be able to click the link and find their contact details. If it’s print then you might need to do a little google. In print magazines too on the first page (usually where the contents is) there’s almost always a section that tells you who the magazine’s regular contributors are. If in doubt give the magazine a call and ask them who you should send press releases too. You might get the email of someone working there. Or they might put you in touch with a freelancer who writes that kind of content for them.

You can also look on social media to find them. Most journalists I know are on social media a lot because they spend large chunks of their days sat at the computer. The Twitter hashtag #journorequest is a pretty good one to follow. Lots of journalists post there.

So, that’s that really. Nobody will write about you if you don’t tell them what you’re up to. You have to be your own publicist. Or hire one I guess.

The Lamentation of Google Reader 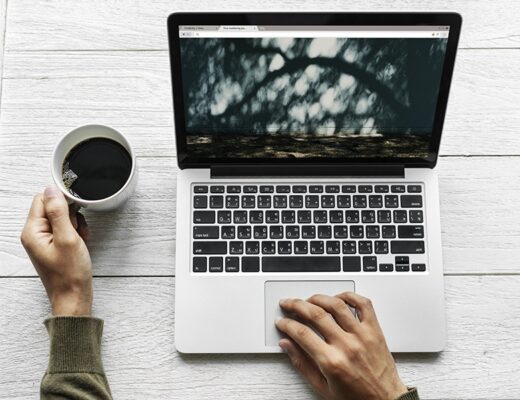 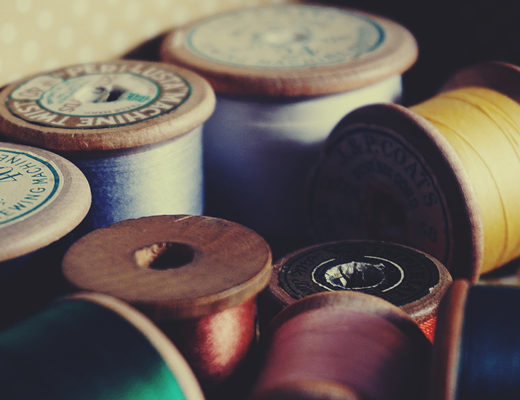 Making A Living From a Sewing Business 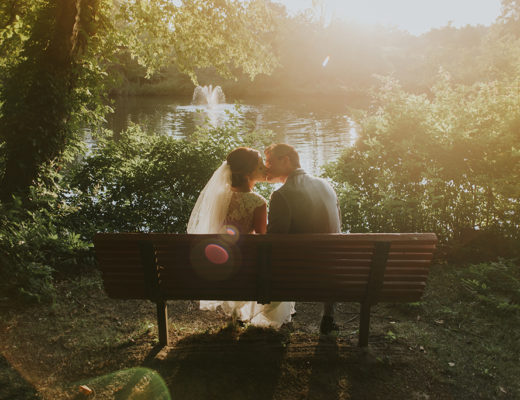 How To Choose Your Wedding Photographer