.Over the years I’ve often seen people in sewing groups on Facebook claim that people just don’t value handmade things and it’s impossible to make a living from sewing or “crafts.” Now, I’m pretty sure that if you work hard at finding your sewing niche and producing a great product it’s possible to build a successful business. However I’m making approximately half my income from sewing (and the other half from writing) so perhaps I’m biased on this subject. Nevertheless I thought it still deserved a blog post.

Like, take a look around. At the very top end of the handmade spectrum you’ve got high end fine and applied art being sold regularly for thousands or even millions of pounds. That is one end of the spectrum, with people paying a few pounds for things at my local church craft fair at the other.

So with that in mind…

If people won’t buy what you’re selling then you’ve got two big potential reasons why:

Of course there are other reasons why too, but fundamentally most businesses fail because either the product isn’t something people want or need, or the people who would buy the product don’t know you exist.

Here’s an example. A (distant) relative some time ago asked me for feedback on their product and for my thoughts on why they seemed unable to sell it. They sent me a picture. It was a baby bedding set for prams. If you imagine the most sticky pink pram set with ruffles, ribbons, and lace, then you double the amount of ruffles, ribbons, and lace that you imagined, you might be part of the way there. She lamented the fact that she’d been marketing these to young mums through parenting groups on Facebook and the like but hadn’t sold any.

It was with great care that I gave her feedback. I pointed out that this style largely went out of fashion several decades ago and so she might want to consider marketing them to grandparents as a pram set for when baby stays with them instead of young millenials… and also pointed out that they were quite expensive and people are more likely to place value on something if they see it in an upscale boutique rather than on a Facebook group.

It occurred to me that my relative hadn’t even spent a fiver on a parenting magazine as market research to see what was stylish and in demand right now. Really they didn’t even have to spend a fiver – they could have looked on Pinterest or one of the many blogs out there. They were so out of touch with what young mums were generally looking to buy that their product was never going to sell. Their sewing niche was deeply flawed – they had a product that wasn’t right for their target buyer.

You Don’t Have To Be In Touch With Your Tribe

It isn’t always required to be active in the community that you sell to. I have been doing a reasonably brisk trade in Pagan wedding vestments this year despite not being Pagan or in the community. It started when I had a custom order from someone on Etsy who suggested I post in a couple of Facebook groups. I did, she endorsed me, it worked! A small but steady stream of orders come in from that niche.

On the other hand, most of my orders come from a community that I’m very active in. I make custom costume for live action roleplay (LARP) and see most of my business come via word of mouth on Facebook. 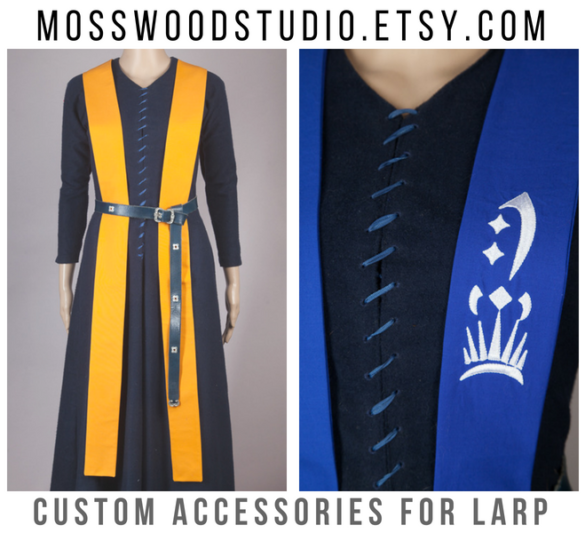 I know who my tribe are. They’re people who want beautiful custom costume. They want it made to a high standard from good quality materials that will last. My target market care about how they look and have the money to make themselves look good, but maybe not the time, equipment, or skills to make things themselves.

I am the product of a Grandfather who was a British Army tailor and who went on to work on Savile Row, his wife and my Grandmother who was a machinist in a clothes factory, and my other Grandmother who taught me to sew by showing me how to darn my fathers socks (before moving on to more exciting projects). I value sewing as a skill.

Many of my friends also value sewing as a skill. Some of them sew themselves, most of them don’t. Many of them save up and buy beautiful handmade things from local artists as often as they can. However they won’t just buy anything. They want beautiful, well designed, well made products that fit with their lifestyle choices, hobbies, and tastes. But when they do find something they love they’ll often spend a lot of money. The people they spend money with often have a real targeted sewing niche. They’re doing a small handful of things very well. And they’re appealing to an enthusiastic target audience.

Once again it comes down to the fact that to build your sewing business you have to define your target audience, find them, produce something they want, and market to them.

I suspect this is probably true. However I also suspect that this has more to do with branding  marketing than anything else.

I don’t sell crafts. I sell handmade, custom garments that enhance people’s pastimes, jobs, or special events. My branding isn’t “crafty” in any way. It’s sleek and simple, and is specifically designed to appeal to my target market.

And look, I’ll be honest, if you’re making the kind of thing you can find in a craft tutorial on Pinterest, and you’re trying to sell it at craft fairs or to people like yourself who like crafting, then you’re unlikely to ever sell much. Because those people will just look at the stuff on your stall or your site, find a tutorial, and make one themselves.

You need to find a different target market, or a different product, or perhaps even both.

Good luck in building your business. Find your sewing niche. 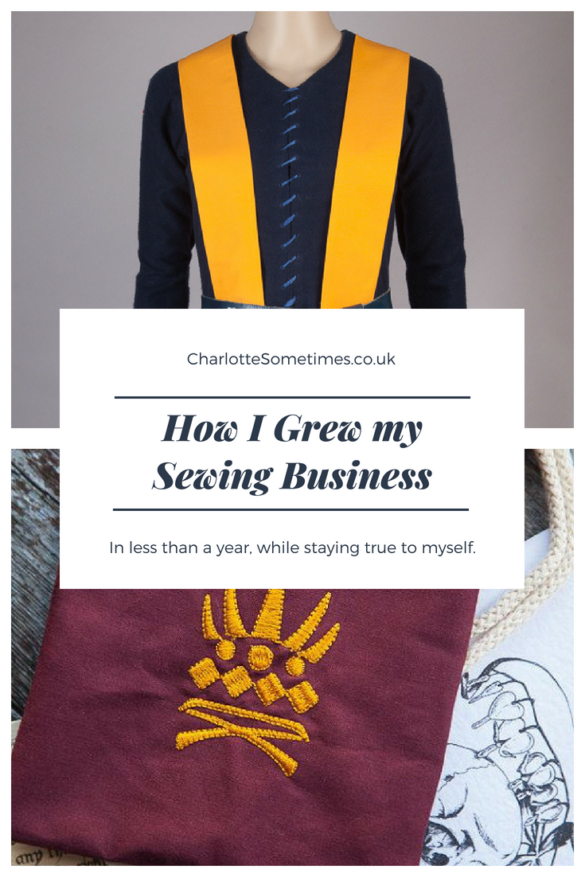 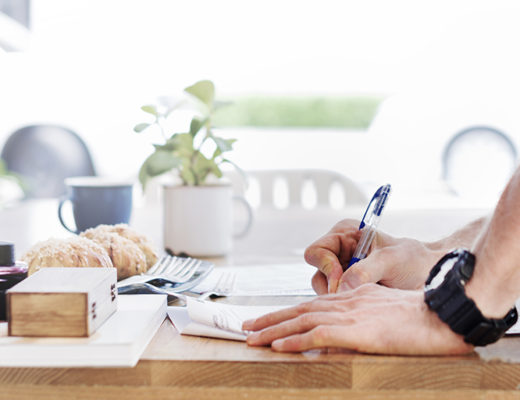 I Am A Journalist; Tell Me Your Story