I made a post on Facebook earlier in response to somebody arguing that yes, GamerGate was in fact about ethics in gaming journalism. So I have quoted it here in order that I can find it again.

You know though, you’re very luck to be able to say ‘I’m out’ over a topic like this. You see, I was diagnosed female at birth. I have what society considers a woman’s body. That means I am routinely oppressed in our world. And yes, that really does include videogames. You see, if I want to play the kind of games that I enjoy (AAA fighting and exploration games) then I have to endure repeated negative depictions of my assigned gender which I’m taught that men always get to save the day, be baddass, and be sexual conquerers.

I was taught that message since I was a child, through videogames. Because I’ve been a gamer since I was thee years old and I insisted that we keep my Dad’s old Grandstand box next to the telly all the damn time. Ms. Pacman taught me that all women wore bows, high heels and too much makeup. Tomb Raider taught me that heroines always wear short shorts. Red Dead Redemption taught me that women’s sexual torture is entertainment. And Metal Gear Solid taught me that women should *always* jiggle their tits for the player – even if the player is a straight woman. Because games aren’t made for women, they’re made for men. That’s why Quiet jiggles her tits at the camera and why her action figure had squeezable breasts that were made from a softer plastic compound than the rest of her body.

I don’t get to say ‘I’m out’ on this one. This is my life we’re talking about. My hobby and profession where I’m constantly reminded that I’m simply not welcome. The very fact you can say ‘I’m out’ and return back to your daily life without a thought or a care is simply demonstrating the sheer amount of privilege that you, as a man, have in the whole gamergate discussion and the wider videogaming industry.

None of this matters to you. You didn’t have to change your name so that you would be listened to and treated equally in the industry that you love (I did). You don’t have to avoid voice chat when you’re playing so that you don’t get guys asking you for blowjobs – and calling you a whore when you refuse. You don’t have to carefully read reviews of games carefully to decide if the sexism in the games is going to make the game an unenjoyable experience for you. Gamergate is just an argument you can have on your friends wall every now and again, convinced you’re in the right, before putting it down and going back to your microwave meal and shit telly in the evening.

It was never about ethics in gaming journalism. Your friends – who you claim were heavily involved in the movement – are either lying to you or they’re thick. You take your pick. It was all about reinforcing women as outsiders in the videogames industry, an excuse to hound women from their jobs and homes, and a way for the core club of ‘gamers’ to flex their muscles about how they don’t want women in their basements. 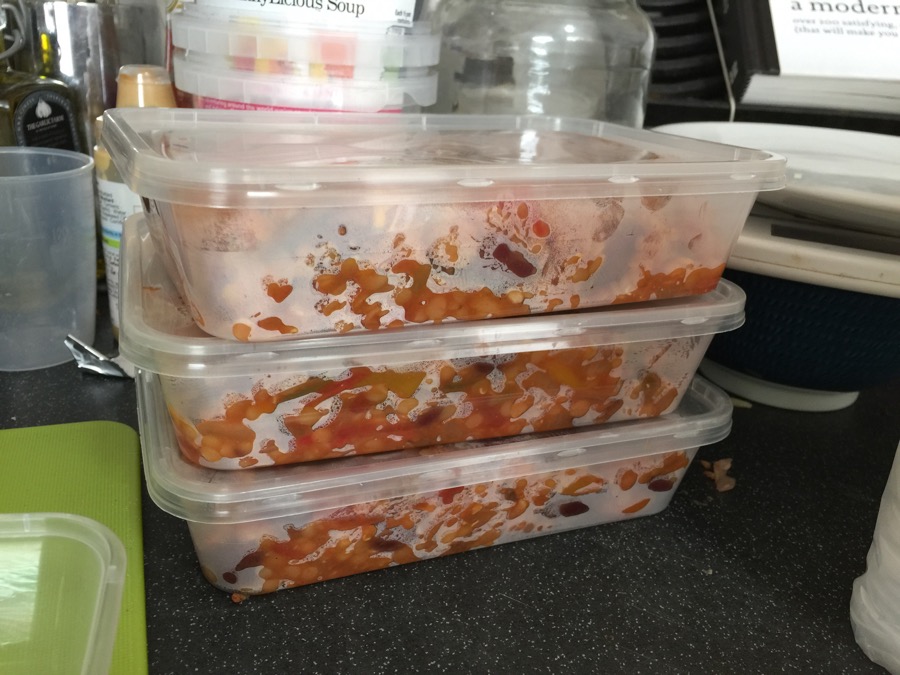 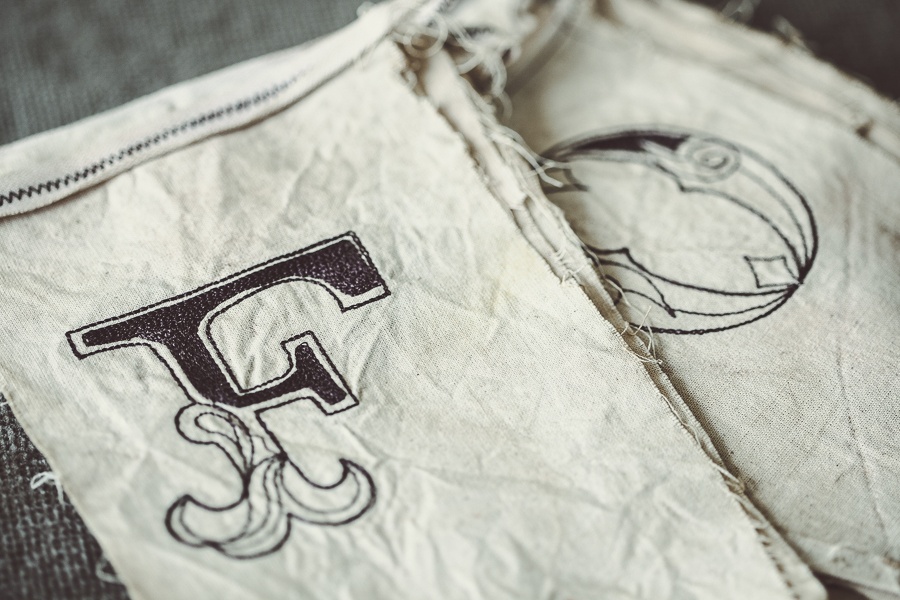