“I am arranging a series of editorial/lifestyle shoots rather like a day in the life of a model. Wanting to shoot some boudoir lifestyle images and I want to know where you can buy storage boxes etc for keeping all your jewellery, necklaces, earings etc. Every female has them on their make up table or beside table. I am wanting to recreate the real effect of a girl’s boudoir as studios don’t have these on their sets. Just trying to make it as realistic as possible.”

“I find it worrying that some people seem more interested in the girls, the gear and the settings and seem less interested in looking at a great picture and admiring it for what it is and trying to develop the skill to learn how to create that yourself.”

“I never ever ask a girl to go past the agreed levels.”

I find it worrying that lots and lots of male photographers refer to female models as girls.

I’m a stickler for using the correct words for things. Why use twenty words when you can use one? And yes, sometimes I make mistakes and get things wrong, but I do try to get it right.

So in the spirit of discovery and exploration, lets determine what the word girl actually means.

When you define:girl in Google, you get this:

So the first definition that Google offers us is that of ‘a female child’. Well, I can understand that some photographers do photograph female children, I have done so myself in the past. The law defines a child as being under the age of 18 in the UK, just so that we’re clear on what we’re talking about. The law also forbids making indecent images of children, and the quotes above generally come from people who are more interested in the ‘indecent’ side of photography than the pure and decent alternative. (NB – I don’t believe there’s anything wrong with indecent images. Only yesterday was I shooting dirty sex pictures of a hot guy.) In short, there’s everything wrong with most amateur photographers talking about photographing ‘girls’ in a sexually appealing way.

The second definition gets a little bit more tricky. It defines ‘girl’ in the more colloquial sense of being a young woman. This is where it gets more tricky. I still object to older male photographers referring to the models that they photograph as ‘girls’. Here is why.

Neatly and succinctly Google has laid out the reasons why this is problematic to me.

First up we have the informal usage of ‘women who mix socially’.We’ve all heard women say ‘I’m going out with the girls’. Well, some women. Not all of us will say that to be honest but that’s a minor point.

When a woman calls her friends ‘her girls’, it’s a bit when people from a certain subculture use the N word. Or when my gay friends call each others fags. It’s a word that – even without many people realising – has been reclaimed for this kind of use. If you’re a member of another demographic, I’m not quite sure that you have the authority to use those words in those contexts. It’s a bit like women who have recently reclaimed the words slut and cunt – except ‘girl’ was reclaimed in a much more organic process that wasn’t overtly associated with feminist ideologies.

The two bullet points that follow are examples of how ‘girl’ is generally used (and intended) when it falls out of the mouth of almost everyone else. ‘His girl’ – quite a dated phrase nowadays, I think we tend to think of 1950s Americans when we think of this way of speaking. However it’s a pervasive attitude within society, that a girl belongs to a man. Without doing large amounts of research I’d speculate that it comes out of a time when underage girls were married to older men and treated like property – so the phrase ‘his girl’ would have been accurate at a certain time and place. That usage has followed through and in the photographic community we have photographers extending that subconscious meaning and referring to models as ‘their models’.

The second bullet point makes the point that female servants have always historically been referred to as ‘girls’. Male photographers hiring female models? Servants? All a bit too close to the bone if you ask me. There’s no denying the fact that lots of amateur male photographers do hire young, female models as a kind of weird sexual fantasy thing which makes the context of the word ‘girl’ when you know it’s historical precedence of a name for a servant rather creepy.

You see the problem is that language has baggage. Sometimes it’s good baggage – associating gay guys with a happy and carefree lifestyle isn’t necessarily a negative thing. But using the term ‘girl’ for a grown woman (even if she is ‘young’) comes with it’s fair share of negative baggage that perhaps we need to be a bit more careful about using.

I have no doubt that most male photographers don’t have this kind of intention at the forefront of their mind when they’re referring to young female models as girls. Lots of guys would be utterly horrified to think that they were involved in a turn of language that has it’s roots in the systematic oppression of women. However lets look at the culture surrounding the people that make these statements.

I’m talking about quite a specific community of photographers here. In a tongue in cheek way I’m going to write the hashtag #NotAllPhotographers, but I’ve written about this particular community before, when I discussed on this blog how not all naked chicks are art.

The work that they create is unanimously said (by the members of this community) to glorify women. To celebrate women. To show the beauty of women (NB – interestingly you do actually get some gay photographers who photograph men in this objectifying way). It’s all supposedly about elevating women onto this pedestal and showing them as a beautiful object. 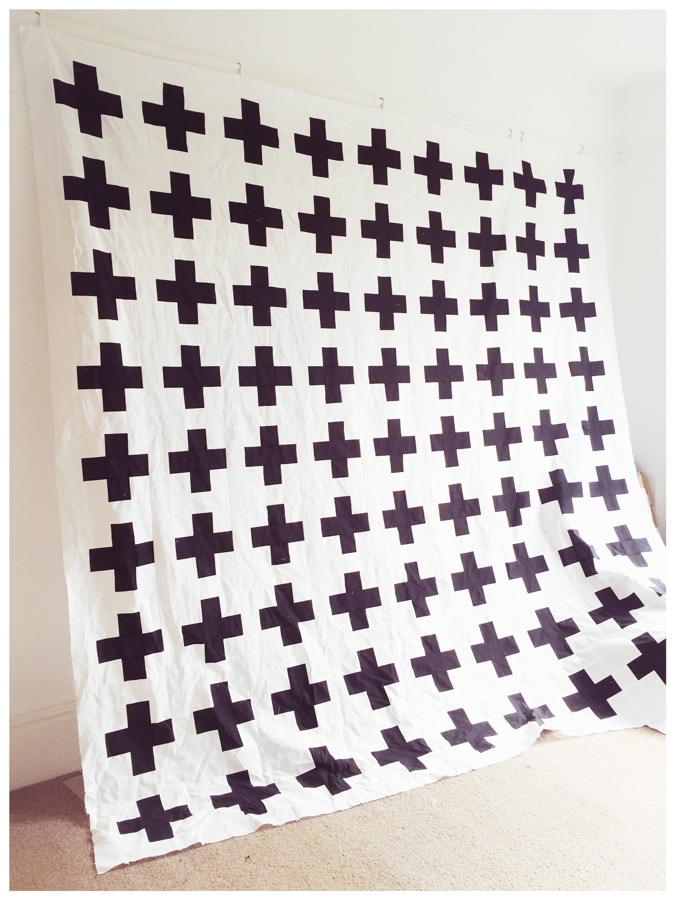