It’s a bit of a new years resolution to start using up some old materials that I have in the house. Left over beads and buttons, scraps of felt, bits of fabric that were bought for other projects and never used – that kind of thing. I’d love to make it a ‘project a week’ kind of thing, but I’d never manage to keep up with it. Two days ago there was the new coif, but yesterday was first go at making plushies.

Ok, so it was made almost entirely of squares. But I’m still practicing my handsewing here.

The grey felt came from a pack I bought to make Christmas decorations a few years ago, and the top stiching thread and brass studs came from the Mythlore Armour leftovers. 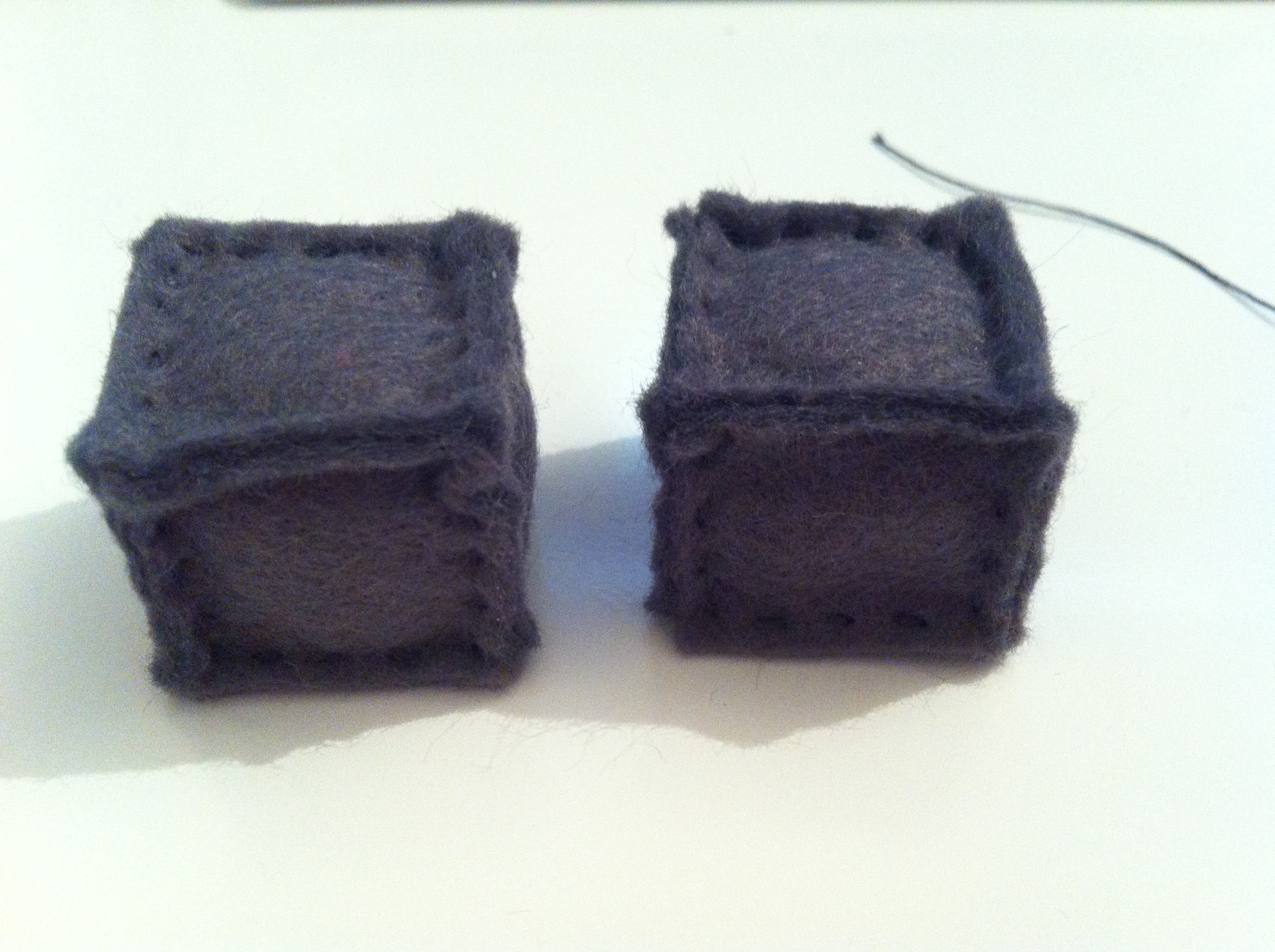 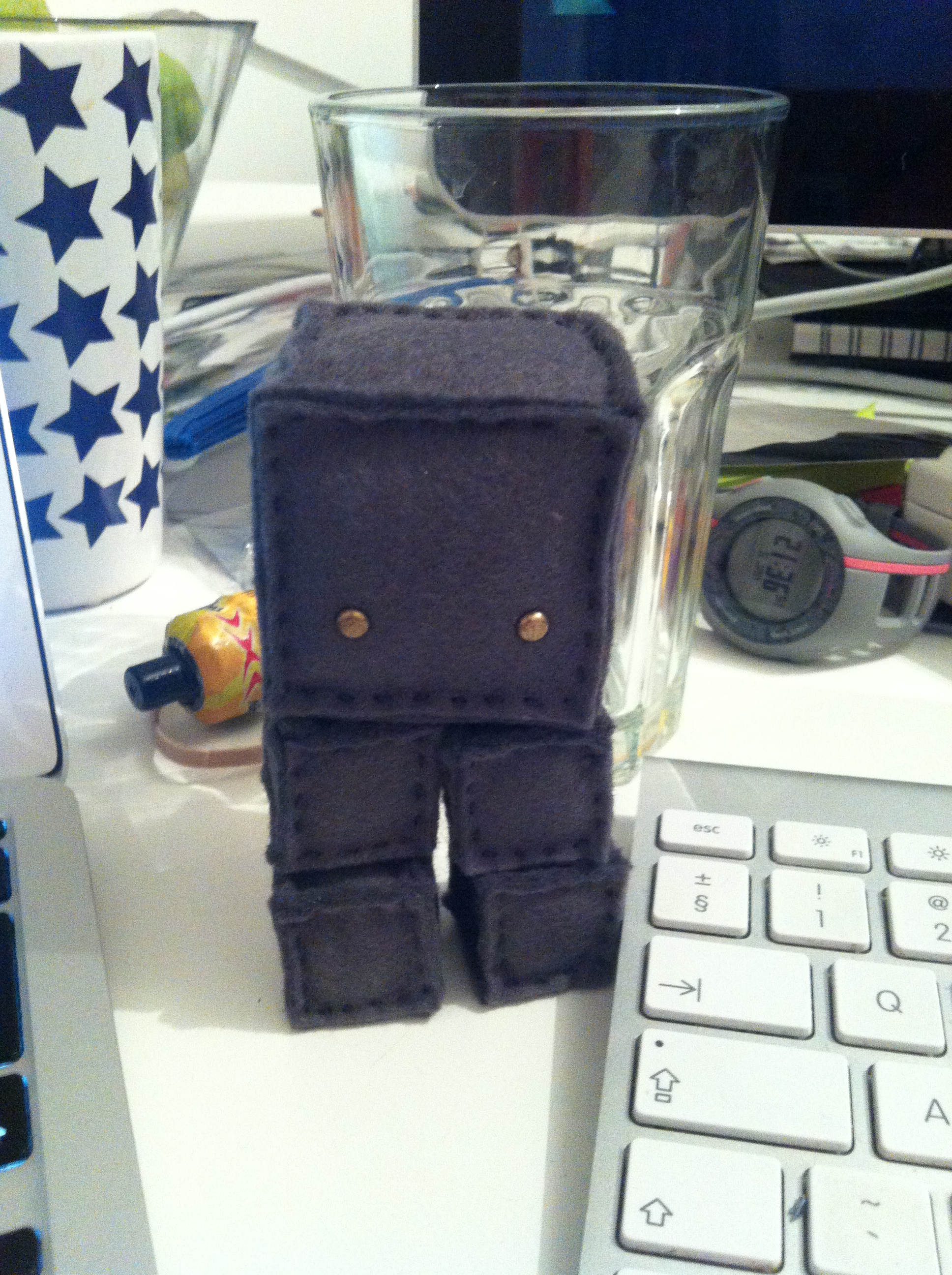 And then he got a body and a heart. 🙂 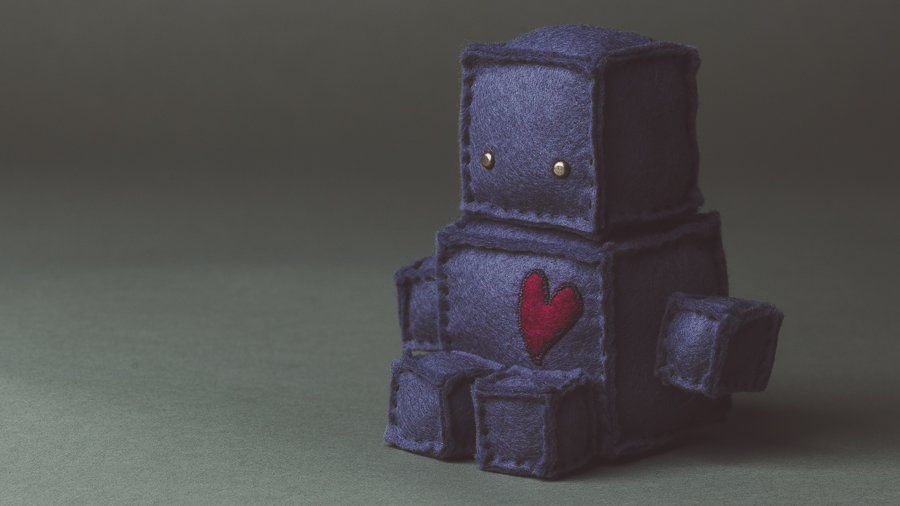 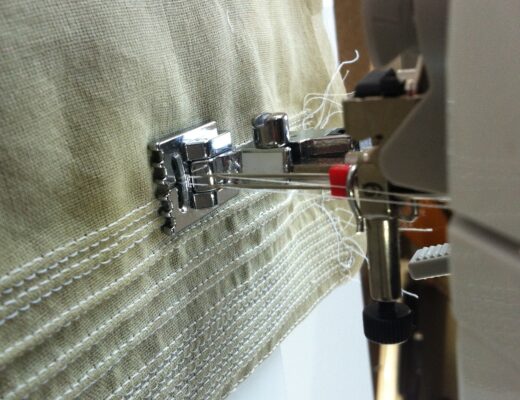 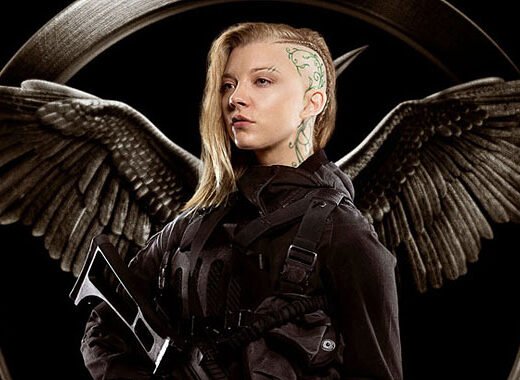 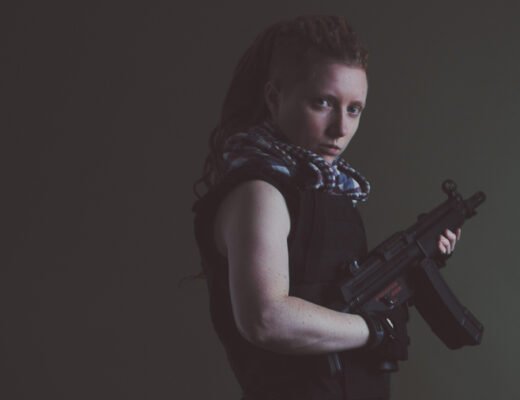