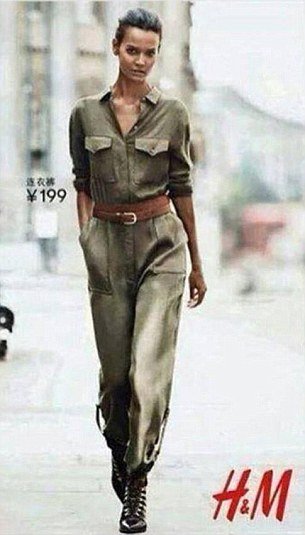 So… it’s the new year. And that means in less than three months I’m shooting Shadow Wars. And at the moment I’ve got no costume.

Well that’s not true, I have bits of costume. But in truth, I’ve not read any of the Shadow Wars documentation yet – I’ve just been relying on Adam to give me ideas of things to wear to the event. I’m sort of playing it a bit by ear.

Luckily though I have the start of a kit. I moved in with Adam and he went ‘oh I have this bin bag of girl-size Airsoft kit. And a rifle for you to use.’ So I have (I think) a rifle, a set of basic body armour, a leg holster. They’re all black. A few weeks ago I also managed to pick up a jump suit in the H&M sale. I’d been eying it up when it came out at the beginning of summer for Shadow Wars, but I didn’t really want to spend £15 on something I might just shred for effect. I promised myself I’d keep popping in and having a look to see if it dropped in price. It did. I got it for £7.50.

It’s interesting though, this jumpsuit. It nearly disappeared altogether because H&M were heavily criticised for making an outfit that appeared to be a little bit too close for comfort to what the Kurdish women who are fighting ISIS wear. Ooops – bit insensitive there H&M. However at least I know I’m vaguely on brief for Shadow Wars.

As an aside, I think that their advertising video for this range is pretty cool. I quite fancy those brown boots too, but they’re a bit impractical for running around a field.

I figured I’d pull together some of the inspirations I’ve had so that I can begin to decide what to make for my outfit.

Oh yes. If you’ve seen the film you’ll know how fabulous she is, even when she’s stripped of all her wonderful Alexander McQueen outfits. Did you also notice that throughout the film she customises her standard issue jumpsuit to make it more fashionable?

Starting off with her makeup though. I love how bare-faced she looks. In the books, if I remember right, she makes eyeliner from charcoal or something, which explains why she has no mascara. I think a pale foundation base with white powder and some eyeliner would get something close to this look.

But I mean, if I’m playing a media person I can totally play up to the fact that I like pretty things.

And aren’t these promotional shots great? 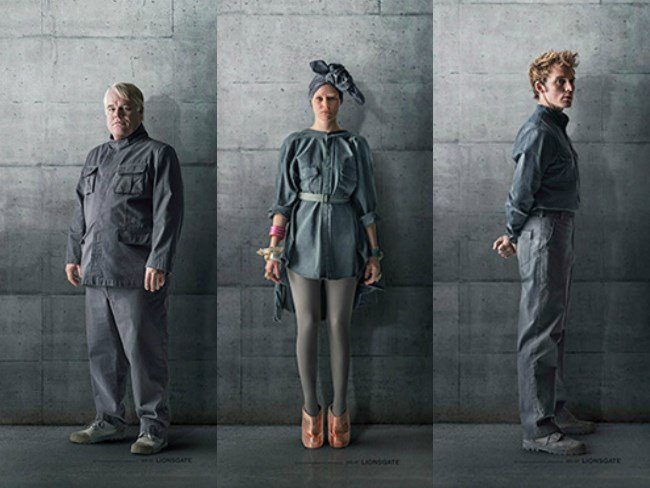 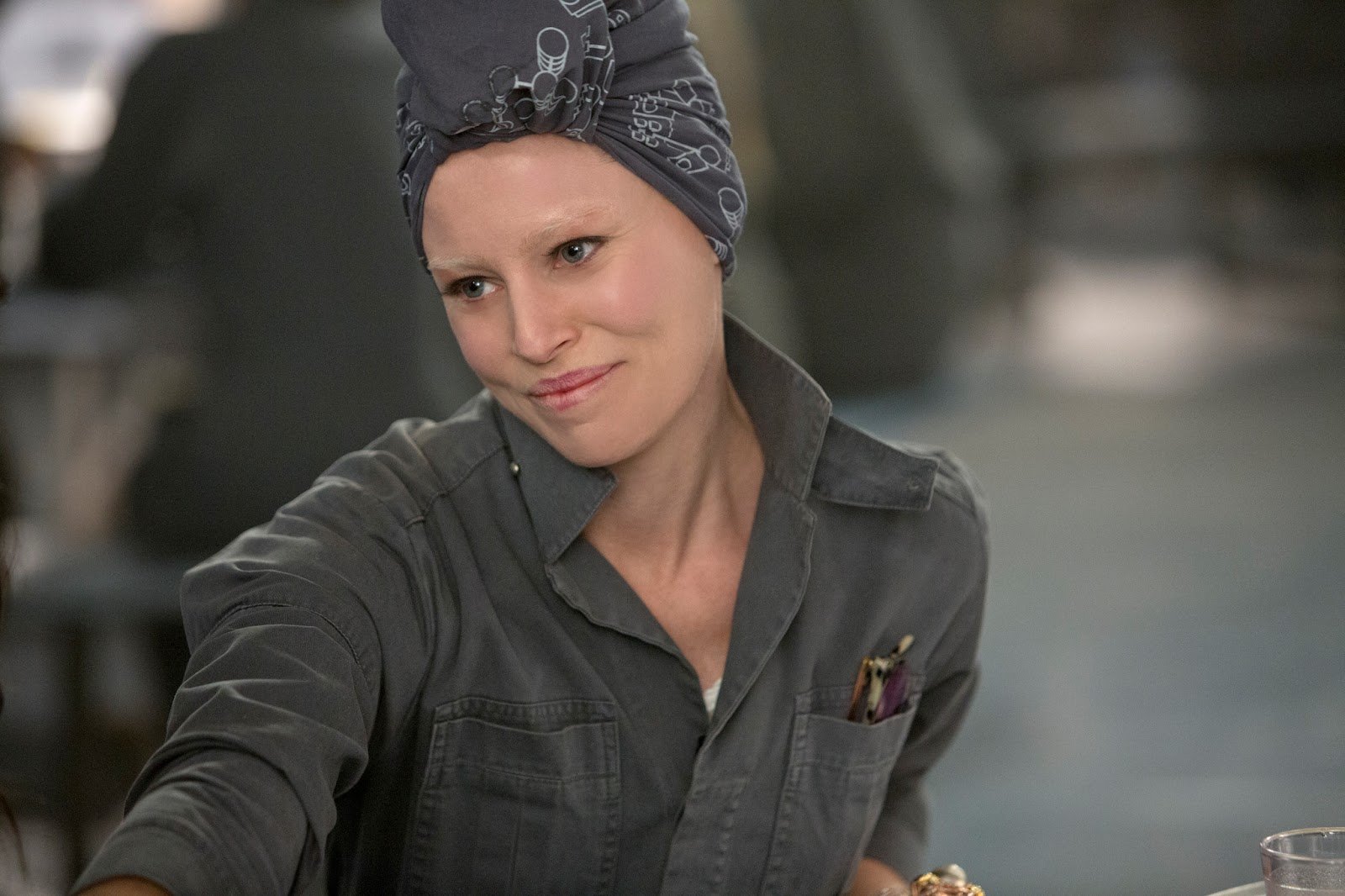 It’s obvious really, isn’t it? I mean, she’s dressed for battle in totally realistic female armour. <3 Not a piece of boobplate in sight.

I will take the breastplate, the gauntlets and the greaves. 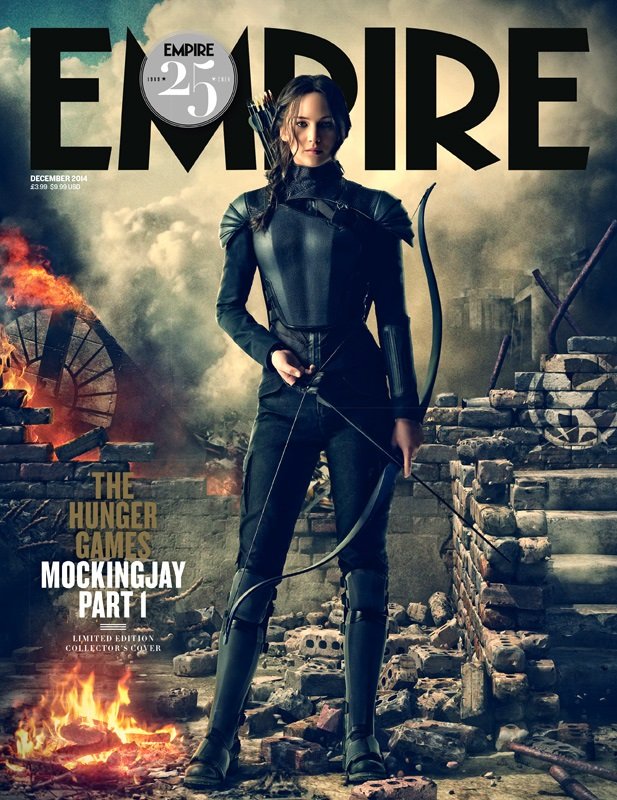 And maybe the bow too. 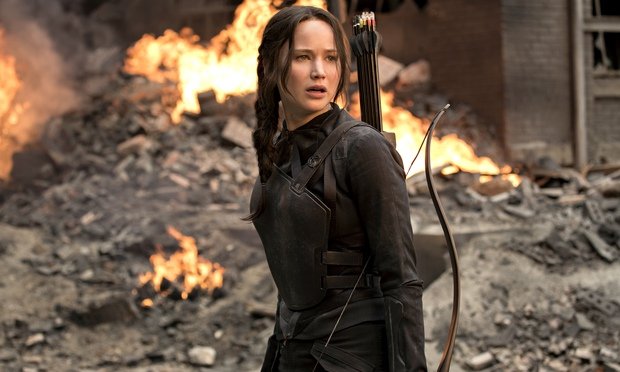 One more picture for luck. 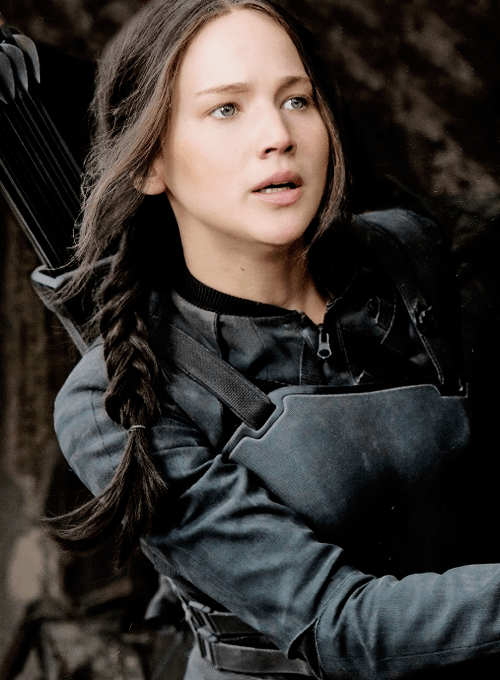 It’s hard not to when you have half of your hair shaved off. There might be some tattoo paper being applied to the side of my head. 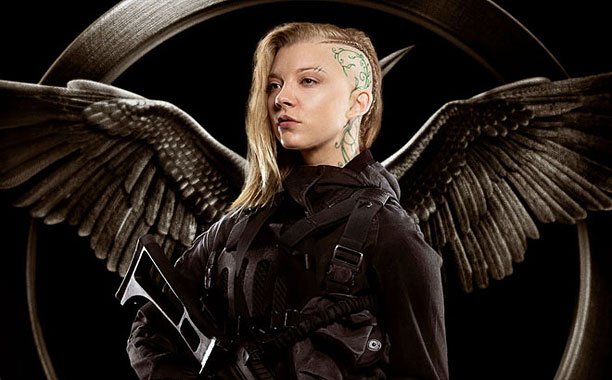 There has to be at least a brief mention of Triss here. And this jacket. I want. 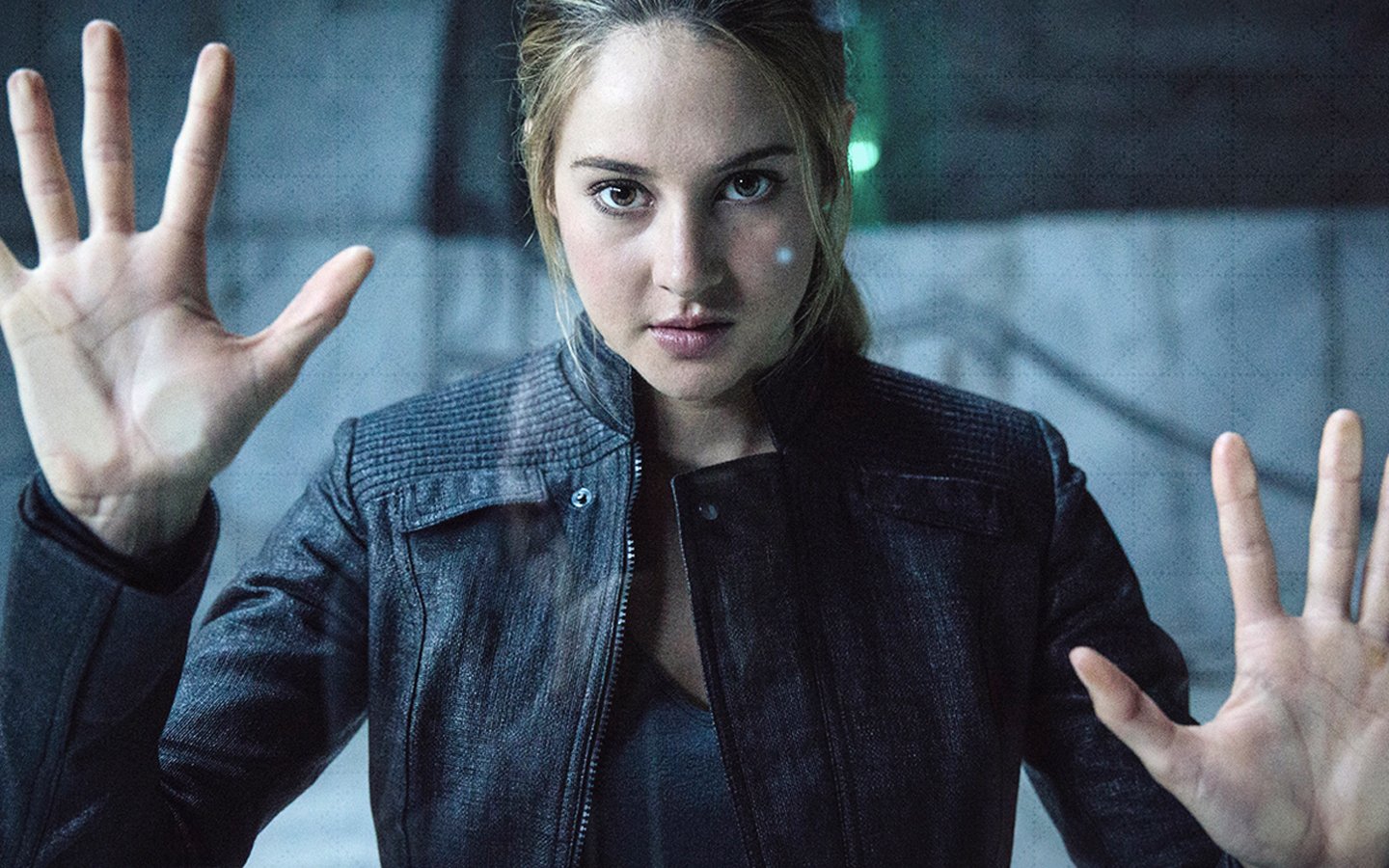 Should really start making things then… 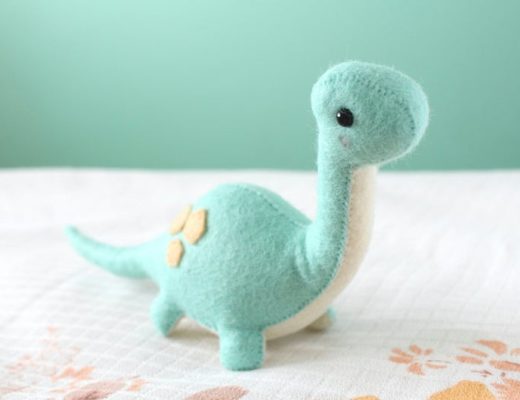 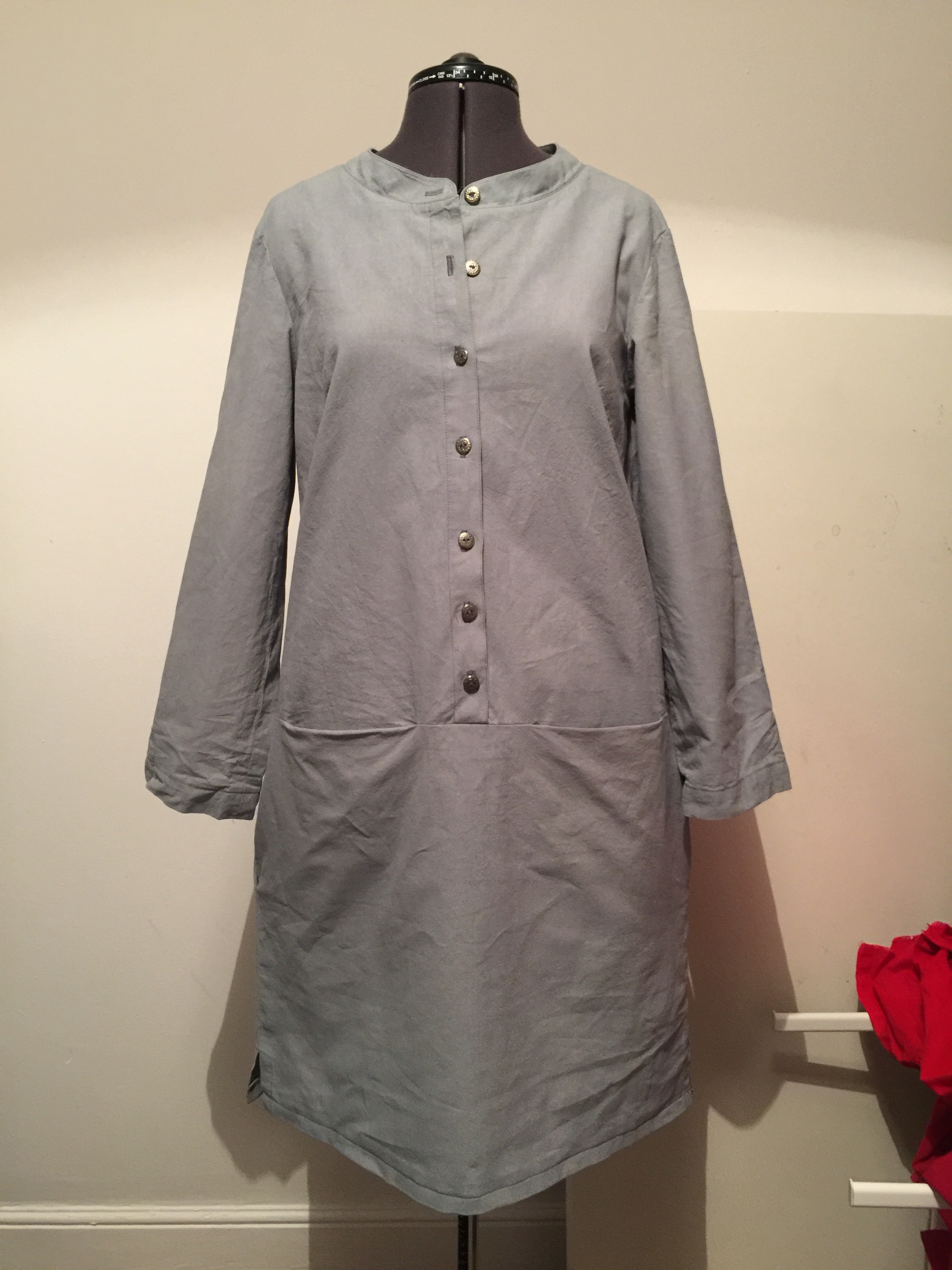 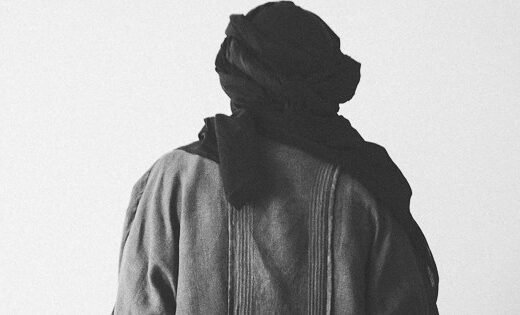 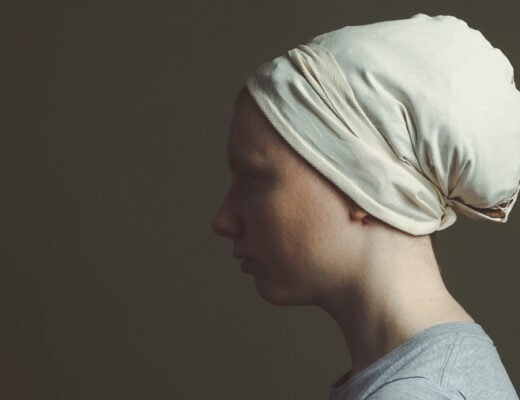