OR: WE DON’T WANT TO BREAK YOUR IMMERSION

Time and time again: ‘People never take photographs of me, how do I get in photographs at LRP?’ Obviously now I can only speak for myself, but here’s what you need to do to get into my photographs at Empire or Odyssey. 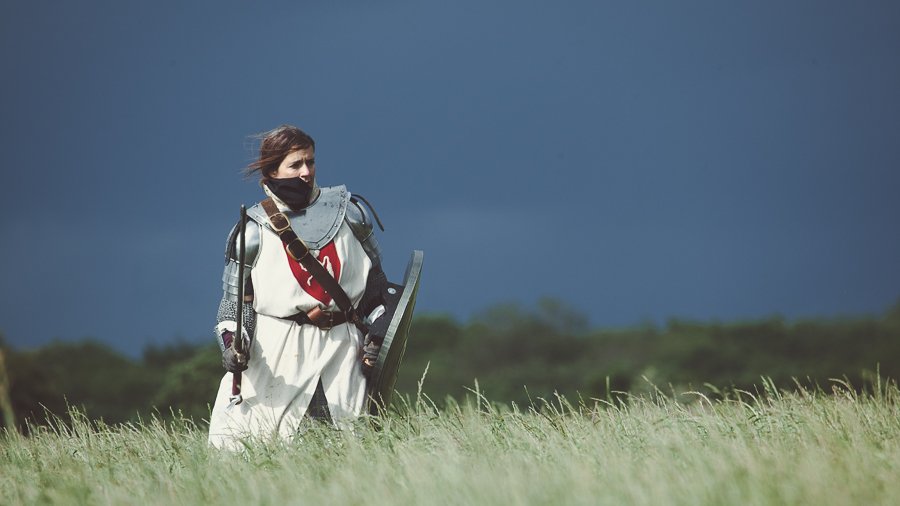 Be in the same place as me.

Obviously, you can’t really control this because you never know where I’ll be. It’s made considerably easier at Odyssey because I hang out in the arena most of the time. However out on the battlefield at Empire, when there are potentially 1000 or so players and monsters at each others throats, where will I be?

I’ll be where it looks cool. That means I’ll primarily be looking for shots that will firstly look great for PD’s marketing material and secondly I’ll be looking for shots that will make it into my portfolio. Over the course of six Empire events I’ve learnt who will consistently give me great shots. Highguard for example in their matching uniforms and shield walls never fail to look cool when they’re on the open field. Those neat lines? They’re just so satisfying to my OCD. On the other hand the scrappy Orcs always look awesome in the woodland. 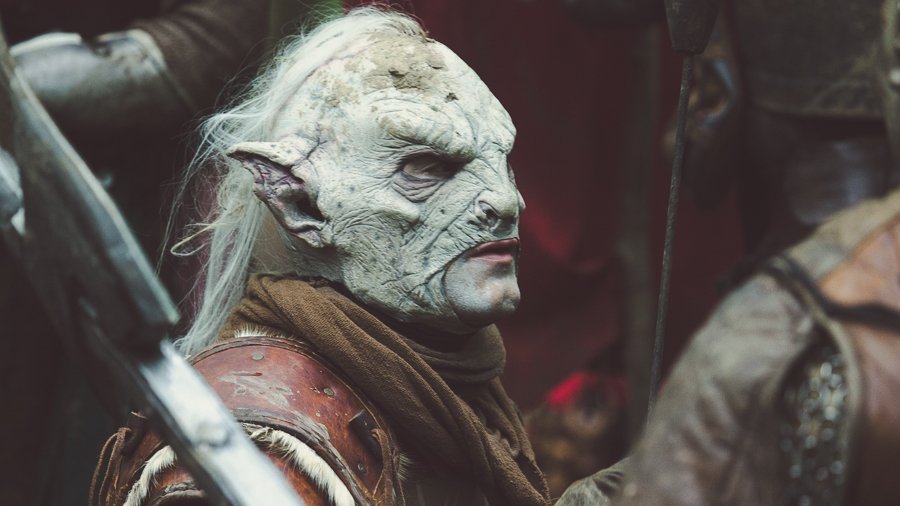 Costume is a huge part of what makes me decide to take a picture. It doesn’t have to be the most ‘on brief’ kit in the world for your nation, but it does have to be of a reasonable standard. And a reasonable standard can be just a simple tunic and belt, as long as it’s worn well with no distractions. What do I mean by distractions? Well starting with the costume itself it has to be well made and have vision with the combinations you’re wearing. If you wear a bright pink tunic with neon green trousers, I’m most likely going to pass over you.

Badly made costume can also be a real problem. If your seam has come undone between events, then just fix it. An unravelled seam still retaining it’s pristinely ironed crease is just… ugly. It doesn’t even matter if you fix it badly – do you reckon that all medieval warriors knew how to sew? Or do you think they just fixed their kit to the best of their ability so that it didn’t get any worse while they were out fighting?

On the other hand, brand new and pristine costume doesn’t look great. We know that you love your brand new costume that you spent hours making or that you commissioned from an awesome costumer. You know what you need to do before your first event? Wear it. Wear it round the house as often as you can. Take it to the woods and run around for a few hours rubbing it on trees and falling over and then wash it several times. In fact, chuck tunics and other basics in every wash you do between now and your first event with it. Fight in it, practice with the rest of your group. Make it look lived in and not like you took it out the packet that morning. In fact, if you do take it out the packet that morning, at least iron the packing creases out of it. (Of course, disregard this paragraph if you have the kind of character who throws their clothes away after wearing them just once.)

Other bugbears include bits of costume that just aren’t in keeping with the setting. That includes belt pouches with coke cans in, water bottles that are plastic, and – I’m sorry – glasses. I mean that’s not true, I do photograph people who are wearing glasses. But man, I really hate the way that glasses look in pictures. Sometimes it can look cool, there’s a lady who wears lenses tinted really dark grey and she has a black and white costume and they look pretty cool. But everyday reading glasses really don’t do it for me. Before you moan about this point – I wear glasses too. I know it’s not very pleasant to put your fingers in your eyes and put contact lenses in but actually it’s not that bad when you get used to it. In fact I recently discovered five day extended wear contacts, so you can put them in on the first day of an event and not have to take them out until you get home. Wonderful stuff. Or reenactment glasses, they’re cool too. Expensive, but hardly as expensive as the custom armour you most likely bought. As aways, we’re talking about being aspirational here.

Edited to add: You know what my main problem with glasses in photographs is? They reflect light. And that means that actually, many, many shots with glasses in get chucked on the cutting room floor, even if they’re the best shot in the world otherwise with the most fabulous kit and the most emotive roleplayers. They’re just not things that are very compatible with taking photographs – or possibly that just applies to photographers with my level of skill. 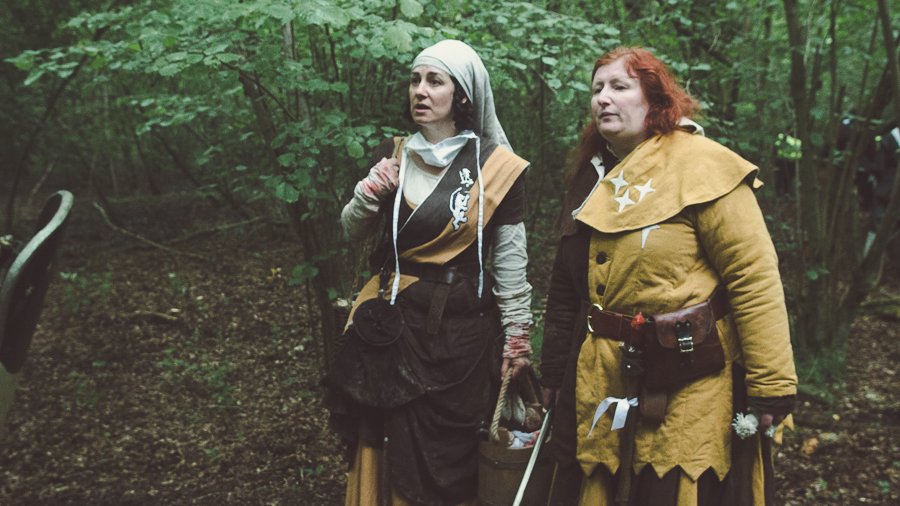 Ok, here’s the biggie. You might be wondering what I’m doing talking about roleplaying in a post about LRP. I mean, people don’t actually go to LRP to roleplay, do they? Certainly it feels that way on the field sometimes.

What all the pictures so far in this post have in common is that I photographed people roleplaying. From the minotaur surveying his territory to the Highguard soldier watching a ritual being prevented to the two medics nervously watching their families fight. They’re all roleplaying.

And if they’re roleplaying, then they’re not posing.

I’m not at Empire or Odyssey to shoot posed portraits or carefully crafted scenes. Well I am, but I do that before time in or while in the OC field. During time in for me it’s strictly documentary and we have written rules at PD to enforce this policy across all crew photographers.

There’s a really good reason for this. I was always taught that if something is worth doing then it’s worth doing properly. If I’m going to shoot staged shots of LRP then I want to take the time and effort to crack out all the gear I need to make the image in my head, and I want to direct the models in the shot to exactly how I want them to look. The same result will not be achieved by you striking what you think is an awesome pose, when actually it probably looks a bit rubbish. 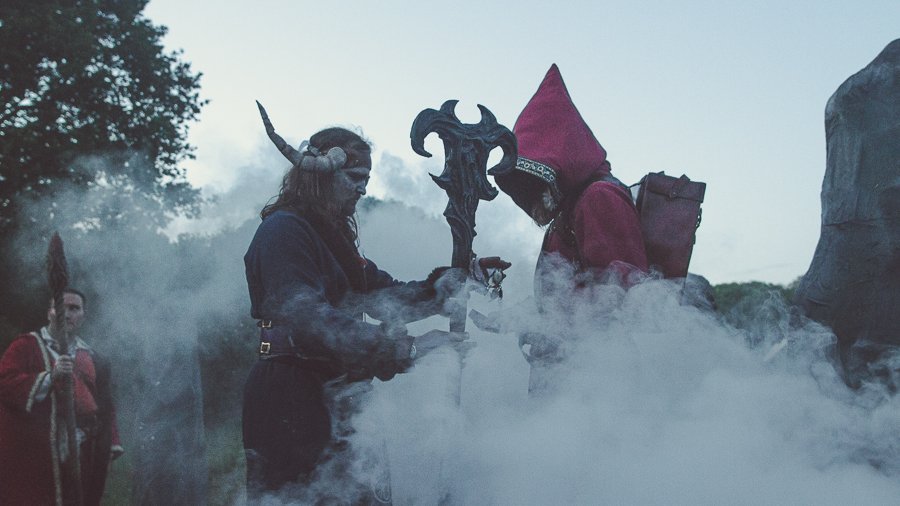 When you pose, you do three things. You look silly, you break the immersion of the people around you and you break my immersion.

Ok so you probably understand you look a bit silly posing in the middle of a battlefield and you probably even get that you’re breaking the immersion of people around you (why would you do that to your fellow players? It’s as bad as swigging from a Strongbow can in the end stands of Odyssey… oh wait…) but you’re probably wondering how you break my immersion.

Photographers don’t have immersion at LRP, right? They have hulking white lenses, massive black digital cameras that light up, and ugly modern harnesses to carry their gear about, right? Wrong.

I get into the zone, as it were. For the period that I’m photographing during time in, I’m also living the game with you. I might not be playing the game (although actually, some of my friends now roleplay with me as if I was my character and just ignore the fact I have cameras) but I’m there in the story with you. I feel the highs and the lows and I feel the pain when well loved characters die (Jude – damn you, I nearly cried).

When I’m in the headspace I take photographs that I love. Look at the shot above – the heady mix of ceremony, the dusk, the acrid smoke and the bubbling noise of the rest of the camp – I like to think that I got all that across in the shot I took. You know what would have ruined my headspace and caused me to get out of my little photographer zone? The dude in the horns looking over at me and pulling a dramatic pose. I mean not only would it have looked shit, but it would have ruined my own immersion into the ritual and it would have knocked me off my stride.

On top of that, if you pose for me then I walk away. And I ask other photographers to do this same. It’s not a rule, but I’d like to try and culture this behaviour or ‘posing and expecting a photo to be taken’ out of Empire. It happens less to me now than it did at the start of Empire. And to be fair, occasionally I have to give kudos to some players who very creatively tell me that they want me to take their picture. In particularly the Orcs at I think the last event of 2013 made some comment about how convenient it was that they had their new kit on when reporters were about. Loud enough for me to hear but not too loud for other players to hear. Letting me know that you don’t mind me invading your roleplaying space while staying in character is ok, but if I choose not to accept the invitation just don’t get pissed or feel it’s anything personal. I probably noticed something that you didn’t, where my presence would actually be breaking someone else’s immersion. Or the shot just wouldn’t have looked good – and not taking the shot in the first place means that I have less post-processing to do afterwards and you can see the pictures that little bit quicker after an event. 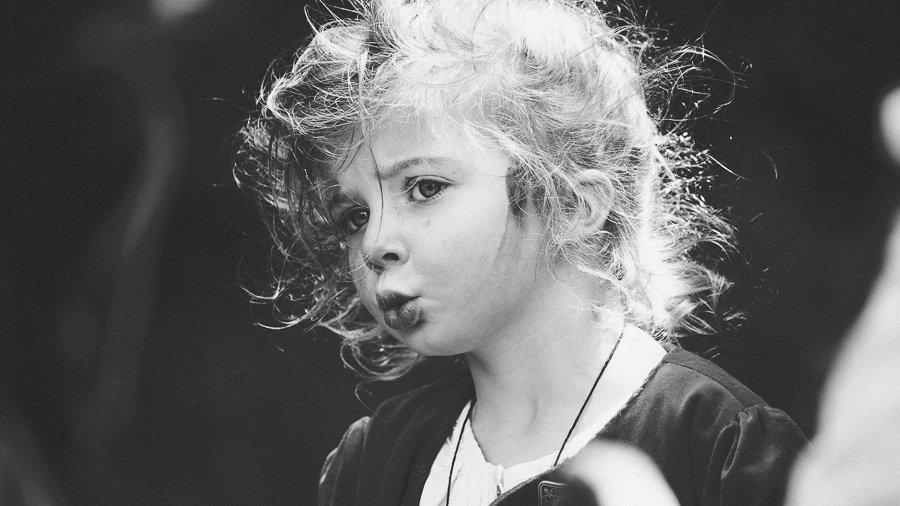 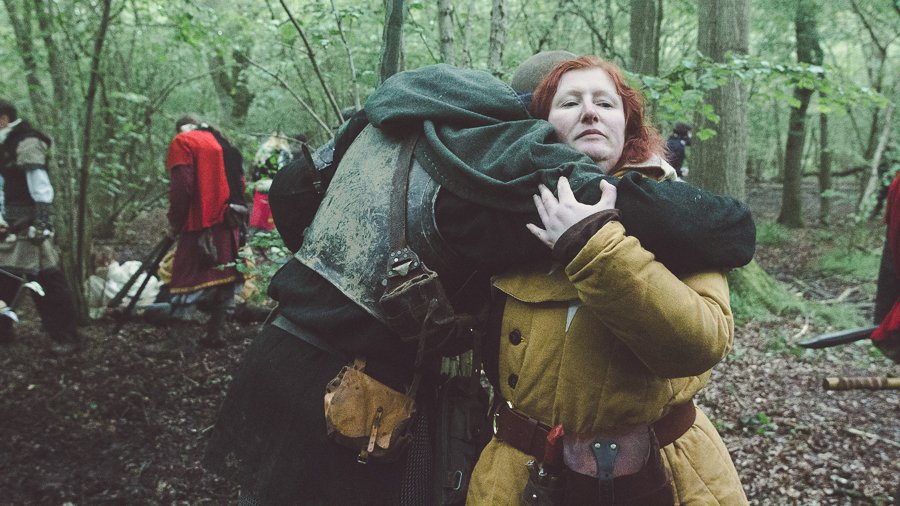 If all else fails…

You can totally book me for a shoot. Here in Banbury. Cause I’m nice like that. 😉

Being a woman at LRP 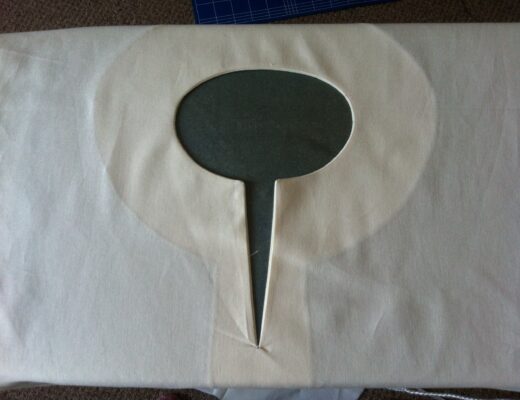 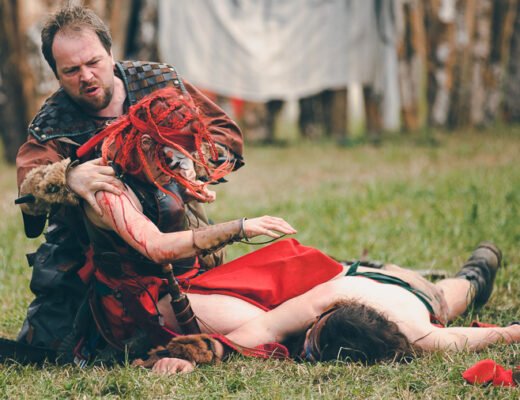