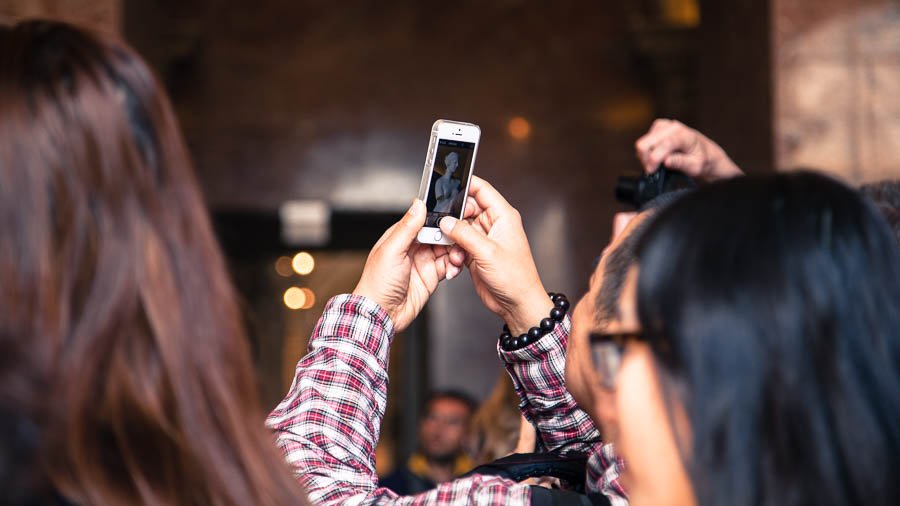 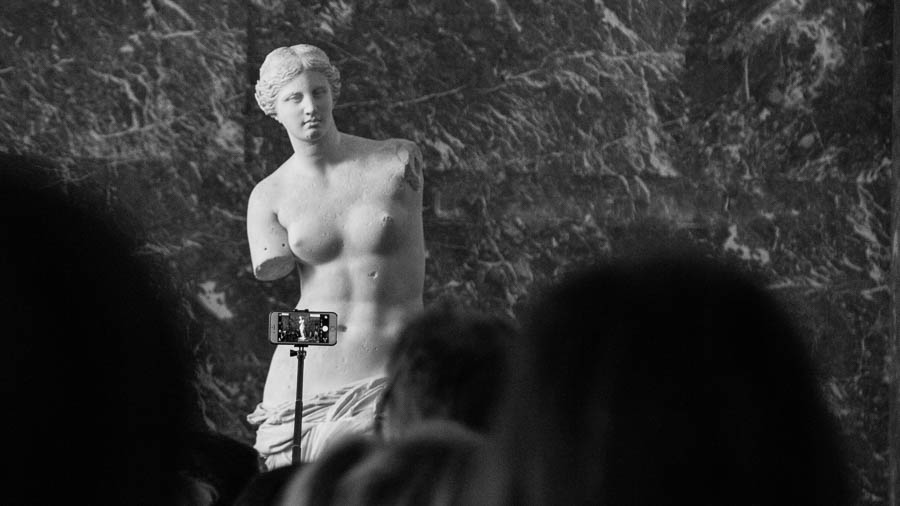 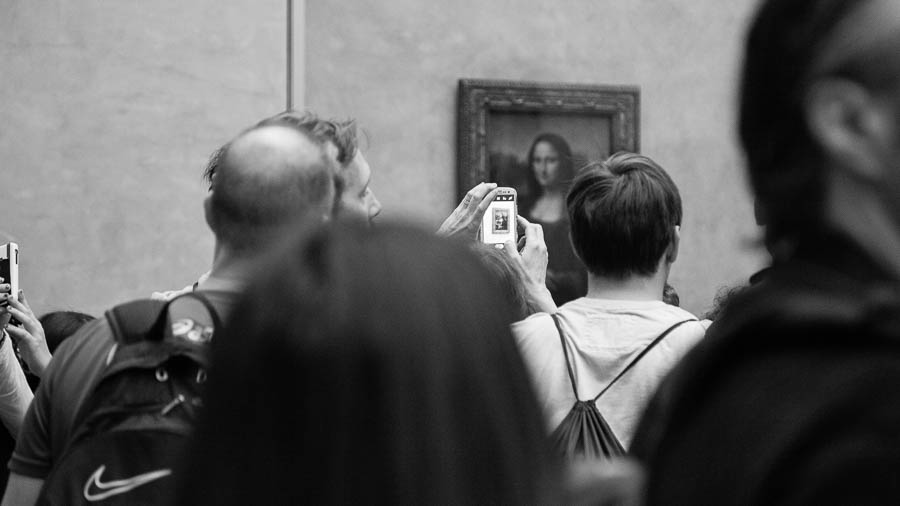 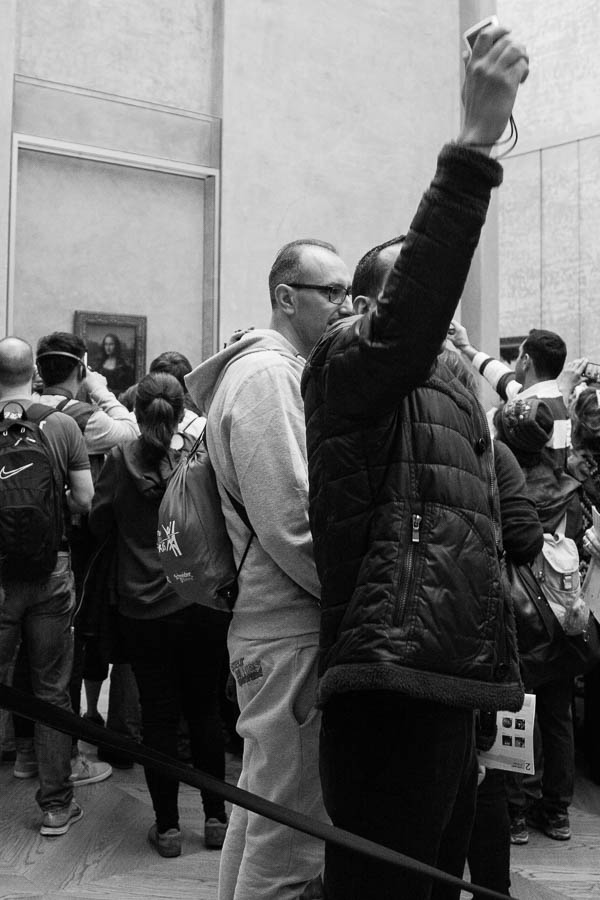 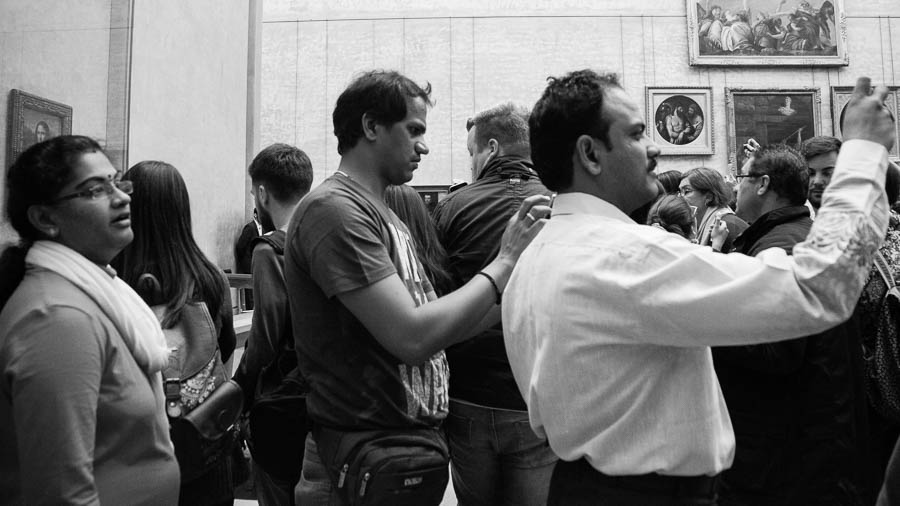 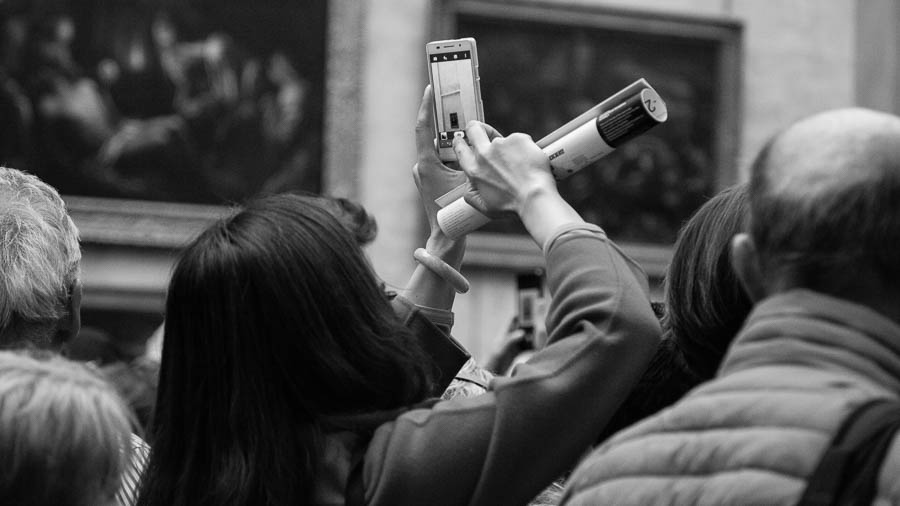 There’s two famous ladies in these photos. I’ll give you a hint – they ain’t alive anymore. The eagle-eyed will spot that both the Mona Lisa and the Venus de Milo are in the backgrounds of these photos – that is if you can see them through the cameras, phones and selfie sticks held aloft.

This is what the Mona Lisa room looked like from where she surveys the crowd: 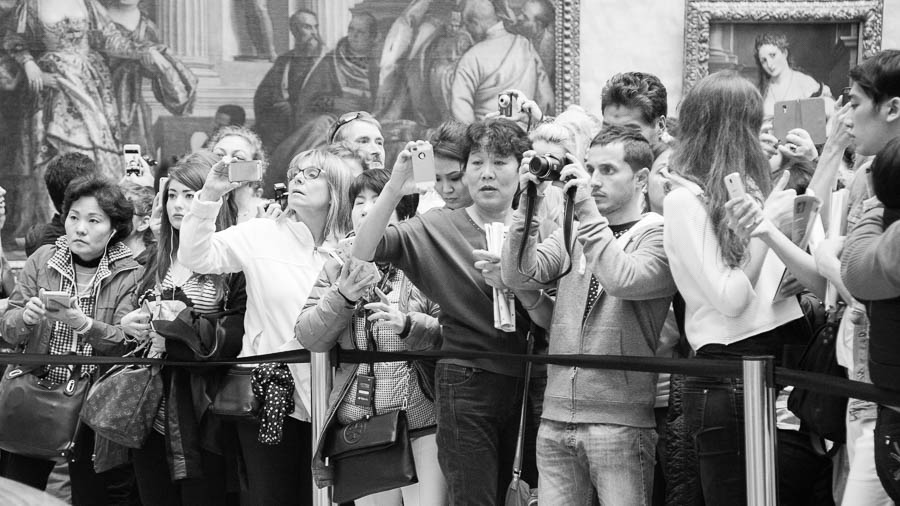 I see just two people in that photograph actually looking at the painting in front of them. About US$780,000,000 worth of painting. By one of the greatest artists that has ever lived.

I mean I guess it’s not that odd, after all so many people will just be repeating the Beyonce/Kanye selfie that appeared last year some time. 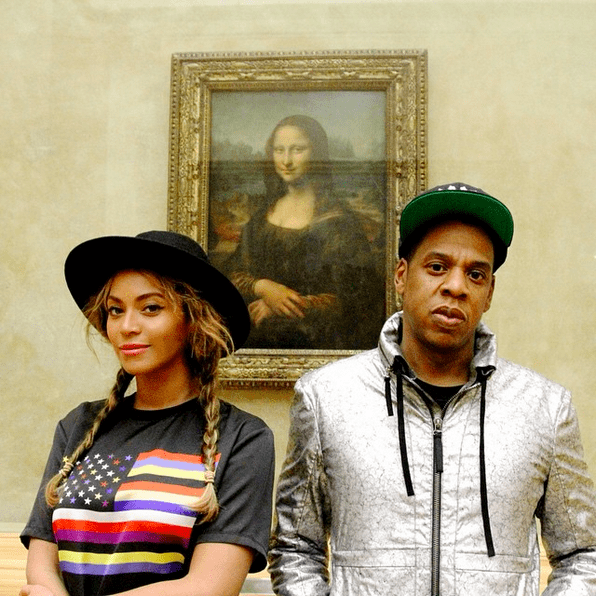 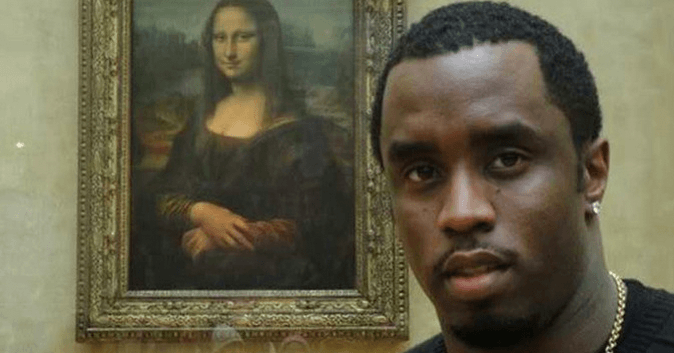 Nothing prepared me for the huge amounts of people in the crowds in front of the Mona Lisa and the Venus de Milo that had their backs to the work of art. And not just because they were turning round to let someone else have a look, but because they were trying to take a fucking selfie.

I think it was Roland Barthes who wrote an essay when he was alive (1915-1980) that discussed how photography had become like big game hunting. Amateur photographers developed this drive to photograph everything that they saw in order to take it home and show people. This was evident in the Tate’s Salt and Silver exhibition which in some places read like an album of ‘interesting shit I’ve seen’. If you’ve ever sat though ‘Jim and Bob’s trip to Cambodia’ at your local camera club, you’ll know exactly what I mean.

The idea of the photograph as trophy seems to have got stronger rather than died out as a concept. Barthes would be turning in his grave. The idea that it’s the cultural norm to photograph a famous artwork and then Facebook it to prove you are there rather than actually look at the damn thing is verging on… well… I don’t have a word for it. I want to say disturbing – that’s the closest I can get.

It’s the fact that people have to prove they are there with a photograph that is the problem for me. I carry a camera around galleries and I photograph artworks. I do this for a few reasons.

You know why I don’t take photographs? To prove I was there. Or for detailed looking at later. If you want to look at something closer later most galleries provide really good digital copies of their works. Sometimes you download them from the site itself, sometimes you have to register and they send them to you (like the British Museum). This is one area where the galleries and museums have generally embraced digital technology very well and do provide great resources for people who need to look at something a bit closer and in more detail. Google are also really championing this cause with the Google Art Project. And Wikipedia can often be a good source of imagery too, because works get pulled from their gallery pages and into a central repository. Like this digital copy of the Mona Lisa for example. If you click on it you’ll get a glorious 2834 x 4289 version to look at in depth. You can’t photograph this work as well as this from the crowds surrounding the painting while the gallery is open. You can’t. They won’t let you because you’d need a tripod etc and that’s now allowed in the gallery. There’s no point.

So what is the point? Literally the only reason to photograph such a famous painting as the Mona Lisa is to say ‘I was there’. But I think that says a fair bit about your friends, if they don’t believe you were there without seeing a photograph of you with the painting.

I’m assured that the Mona Lisa has always been busy since it’s display in The Louvre, that it’s always had similar volumes of crowds. But ten or twenty years ago they were looking at the work, not trophy hunting to prove that they were there. 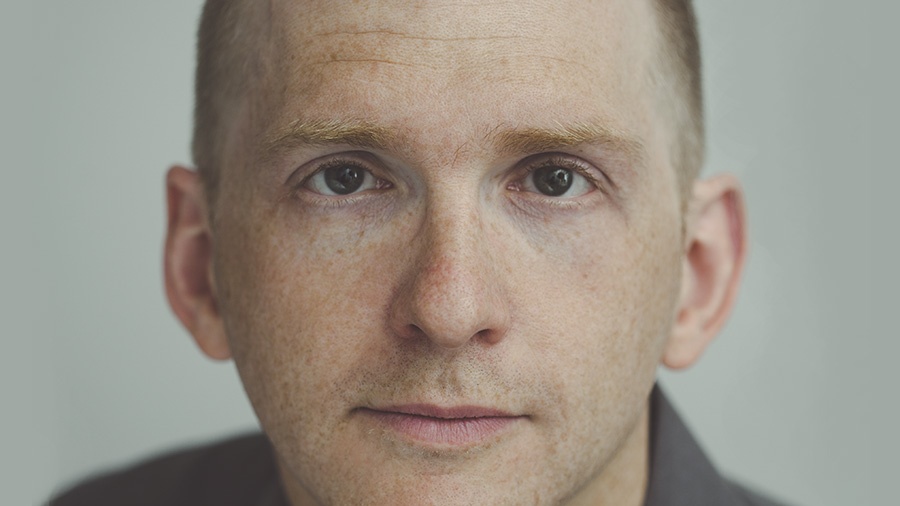 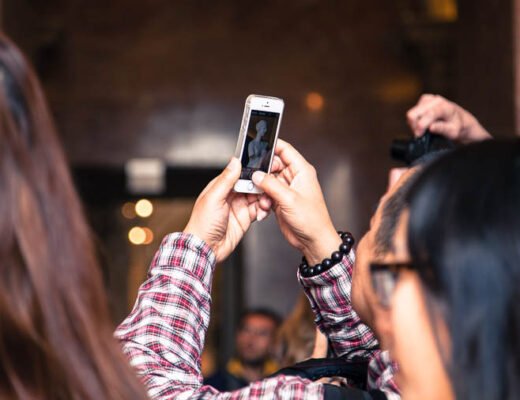 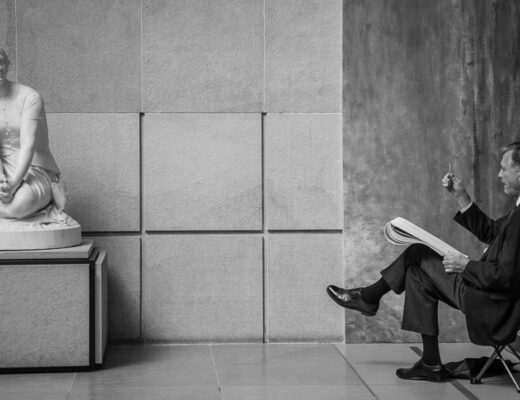