Stay up till Four In The Morning…

Well actually that’s a lie. I work up at four in the morning with inspiration for my sew-along.

It might be the four seasons of Spartacus I’ve watched over the last few weeks while procrastinating about working my way through my Semester 2 reading list, but Josh Hannah crept his way into my head and promptly prodded me awake. I’ve struggled to find ideas for things to wear to Odyssey, making do with my generic Empire kit last year. But it wasn’t really appropriate. The problem is that I am not a player, I am not a Minoan, but I spend all day in the arena effectively interacting with people. It needs to be easy enough to move in, yet disguise my camera kit, and as gender neutral as possible because I ain’t running around at LRP in girlie clothes. (Sorry girls who like girlie clothes, it’s just not me). 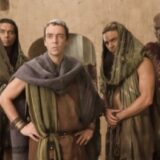 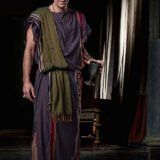 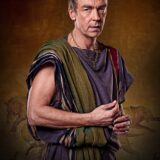 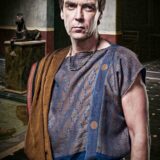 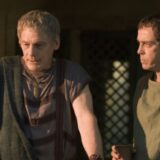 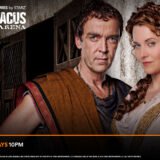 The overall design of his tunic and toga remains the same. It is always a simply cut tunic pulled in at the waist with a narrow leather belt and a toga thrown over his shoulder and tucked into his belt. His father also wears the same. In the gallery there are a few colour variations too, showing simpler designs alongside the blue variation that he mostly wears.

I don’t know the historical accuracy of the toga, I’d always been brought up to believe that togas were huge lengths of fabric akin to a sari that were draped in particular ways. But it looks pretty cool, so I don’t mind too much. Plus the beau didn’t scowl at me in the same way that he scowled at my beanie at the last event when I showed him, so I can only take that as a good thing.

And here’s what got put down on paper at 4am after I’d managed to find myself a sketchbook: 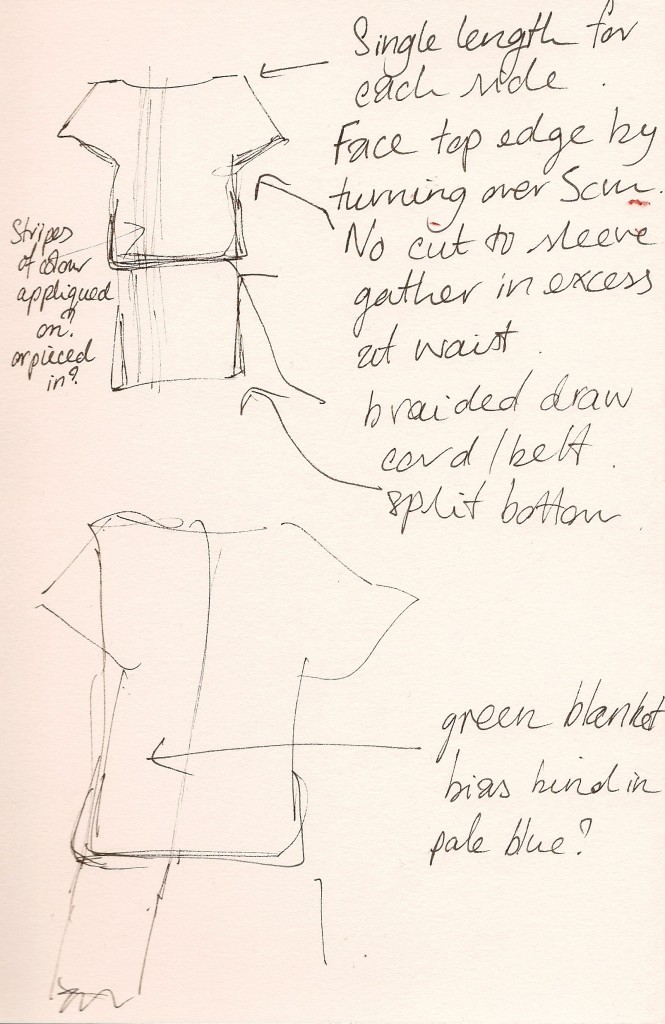 I know, it’s not the most coherent bunch of drawing and writing, but I needed to make sure I remembered it if I got back off to sleep (I didn’t…).

I’m going to take colour inspiration from the other Minoans who were apparently given the brief ‘autumnal’ and especially Sabrina’s outfit: 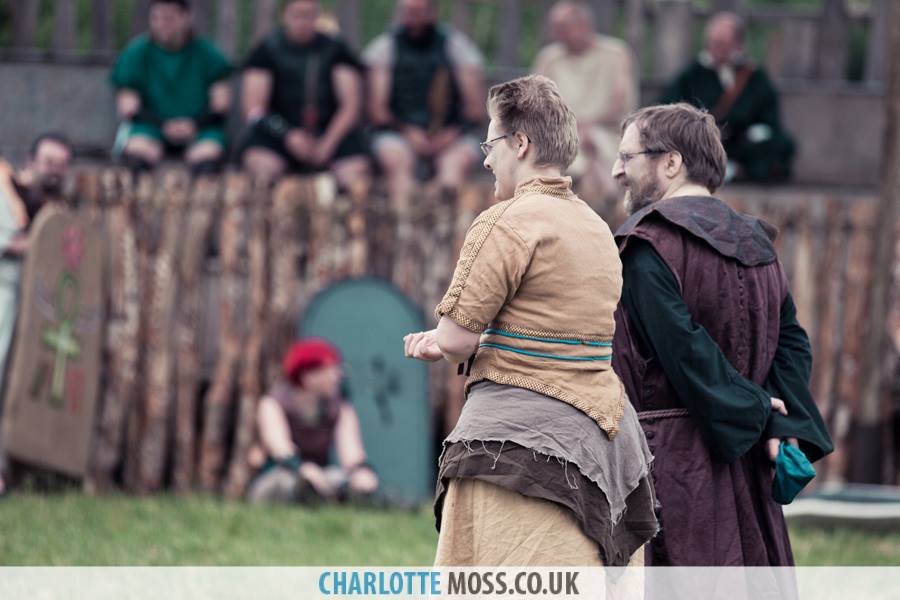 And oh look, I also found someone else wearing my outfit in different colours… 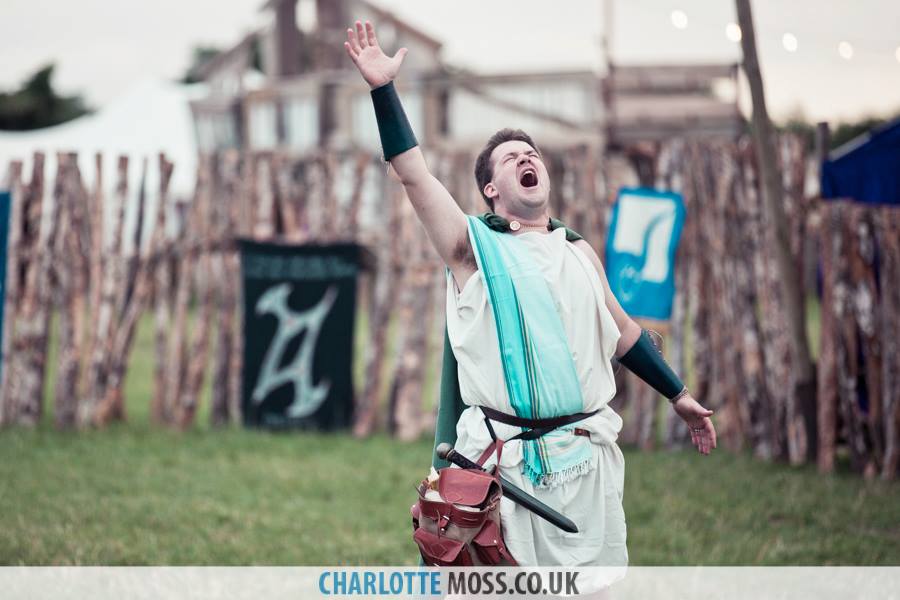 So the first thing to do is to work out some measurements and gave a first go. I’m not imagining it’s going to be rocket science. I have some black Ikea Ditte fabric and some blue of the same, I’ll start there.

However I also noticed these sneak into the Ikea fabric collection recently: 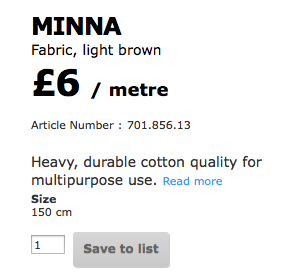 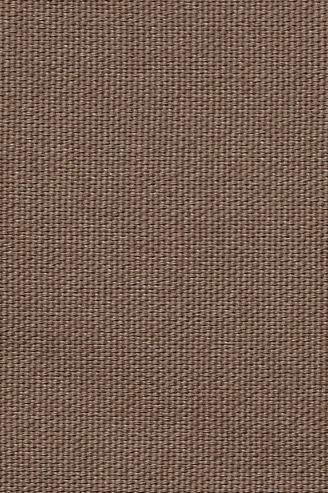 MINNA comes in a brown, a dark grey, a mauve and a white. I think I have plans for these. Ikea also does nice linen for £8 a meter… 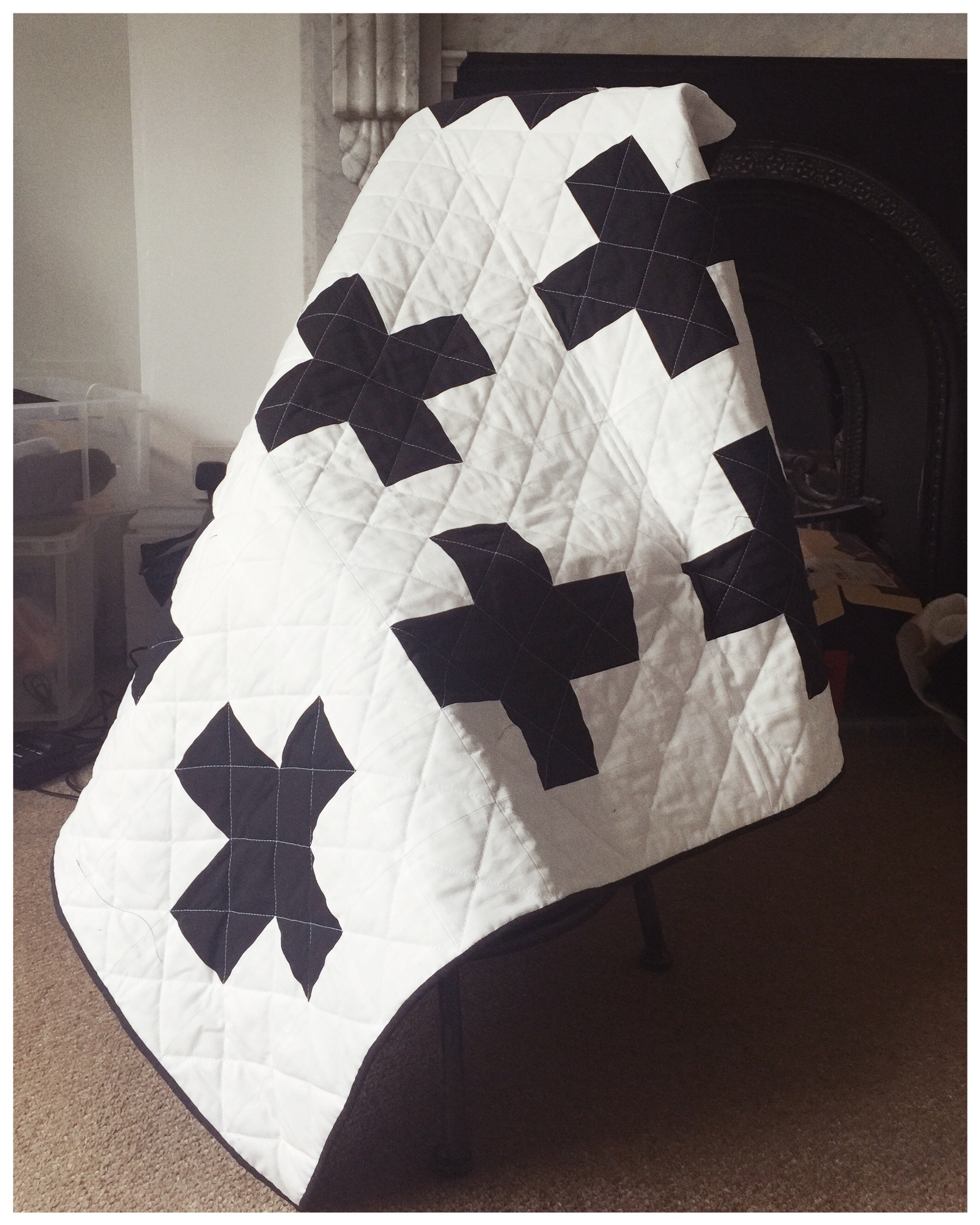 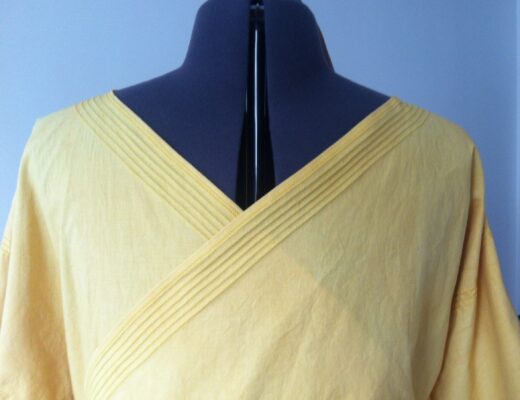 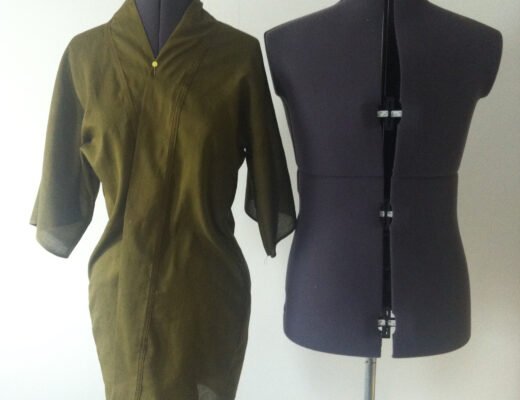