I was thinking today about what it means to be a photojournalist, but I should preface this blog post by saying I have very little experience in photojournalism myself. I have quite a few friends who call themselves photojournalists and who are often jetting off to exotic locations to document the plight of some underprivileged society. In fact I’m guilty of this myself, I’ve always said my photographic goal is to document a war zone (hence an application to be an RAF Photographer a few years ago). The pictures are always fascinating, but I wonder how much of that is because it is different to the images we are faced with ourselves in our day to day lives.

This got me wondering if an external photojournalist can really ever truly capture the story. By external I mean someone not from that culture, from a different country or way of life. You see I was looking at the work of Rula Halawani who was one of the first Palestinian photojournalists. She lived through the struggles that she documents herself. She has faced the uncertainty of her people first hand and she still lives in a time and place that every day faces unrest. Her images seem to have so much more depth than others from Westerners documenting the Palestinian struggles. They show a bleakness, a world of despair that isn’t present in the same way. Other photojournalists may have shot the same scenes, but they have been shot through Western eyes to be consumed by Western media. Halawani’s images just feel. That’s it, they feel. You can feel her reaching out through the images and dragging you through into the conflict. She said about her own work that it is ‘my own feelings merged with the feelings of my own people’. Which made me question really the whole idea behind photojournalism. It’s quite an outdated practice in many ways. It’s a bit of a hang over from the Nineteenth Century when cameras were first invented and well off gentlemen went out into the world to document exotic people and situations. Is that really so different to what happens now? I can’t help feeling that if photography was not so expensive then we would see so many more beautiful and emotional images emerging from where our photojournalists venture. Images would be created for consumption of the local people rather than for a a patron thousands of miles away. Images would begin to truly represent the situation rather than present an image of what we want to see.

I can’t help but wonder why so many photojournalists focus on spending so much time abroad when there is so much to be captured in our own country, even our own continent. Is it because it is not as fashionable to want to document your own culture here in the West? Perhaps it has almost become a status symbol to travel abroad to document those ‘less fortunate’ than ourselves. Perhaps we just do not want to look too closely at what is around us, just in case it scares us just a little too much.

One photojournalist that sticks out in my mind as particularly inspirational is the American food photographer Penny De Los Santos. She spend years documenting the Mexico-Texas borderlands. She documented their highs and lows and created a beautiful body of work from this. Over time she got access to more and more personal aspects of their lives. And you know what the best thing about it was? It was something that was close to her and her family. She didn’t have to travel half way around the world to shoot abject poverty in order to find the story. She looked virtually on her own doorstep. So it makes me curious as to how much of Western life is going undocumented because of our fascination with trophy hunting abroad. What would happen if for a year our photojournalists in the West turned their thoughts to home and we gave budding photographers in other cultures the means to shoot their own lives. I wonder how different the presented view of the world would be. 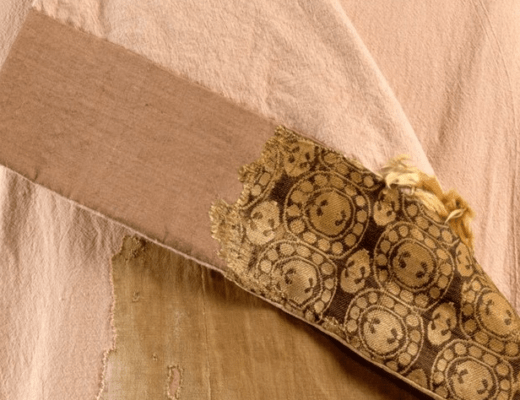