I think that the biggest benefit of the coronavirus lockdown on my dating life is that it’s slowed things down. I’ve had more deep and meaningful chats with virtual strangers over the past two months than I have in a very long time. And the best thing about it? There’s no awkwardness when you wonder who is going to pick up the bill at the end of dinner.

This pandemic has slowed things down and forced a return to more traditional, drawn out dating. I feel like I’m really getting to know people at the moment, before we ever move on to anything physical. Of course it might turn out that they’re not that great in person, but that’s a risk you always take regardless. And I’m trying to see this exploration of people as a new way to make friends if it doesn’t work out, as well as lovers.

I know that lots of my friends have been enjoying video chats with prospective partners during this time. That’s not really for me, but I did find someone who is also a bit of a videogames addict and we’ve been playing some multiplayer games together! That’s a pretty quick way to find out if you’re compatible – if you can play competitive games in the early stages without an argument, I’m pretty sure it’s a match!

Planning for after the pandemic

Of course, at some point when we’re all allowed back out, I’m keen to actually meet up with the people I’ve been talking to. So I’ve been trying to keep the people I put time and effort into relatively local.

Local dating sites have proven particularly useful, as it means that people aren’t looking for long distance relationships (I already have one of those – I can’t cope with another). Obviously a dating site for my local town would be a bit niche, but I’ve had early success on a Birmingham dating site, since Birmingham is my closest big city.

Meeting up in a big city also gives you lots of options for things to do, so dating Birmingham residents is a big plug if you’re in one of the local Midlands towns. Although I’m not sure what kind of activities we’ll do. I’m sort of hoping that maybe the art galleries will be open and we can be nervously distant while doing something cultural, but I suspect the reality will be sitting a meter apart on a wall eating takeaway or something!

Either way, I’m hoping that the people I’ve been chatting to online want to continue to talk. I’m rather enjoying this exploration of personalities and finding more out about people. Hopefully it’ll lead to a greater success rate than I usually have in the flesh!

Will it change permanently?

I can’t help wondering if this new, slower form of dating (or is it a return to an older style of dating) will hang around long after the lockdown has gone. I’m in two minds as to how I feel about that. On the one hand, this slower pace of life is kind of nice. But on the other, sometimes you don’t really want to know someones life story, you just want to hook up, get it done, and get out. 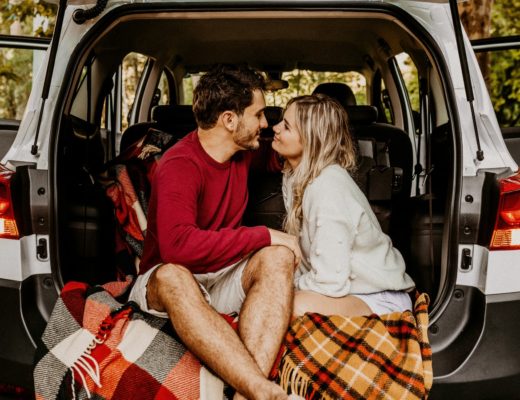 Dating as the Nights Draw In 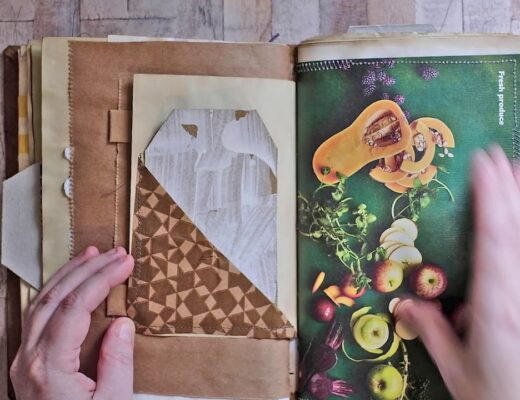