Yes, I know it seems counterproductive if all you want is a fling. But honestly, try it out. I normally try and have contact with a month or so before I meet someone for a coffee. I’m not talking about every day, but a few exchanges a week will quickly give you a feel for the person. Then you won’t find yourself in the same awkward situation as one of my partners where he, as a dedicated socialist and campaigner or liberal issues managed to arrange a date on a certain ‘swipe’ app with someone who was a conservative lawyer handling distinctively non-liberal cases… I’m not saying it wouldn’t have worked… but…

You also get an idea of what they’re going to be like during sex. If someone badgers you repeatedly to chat when you’re busy, or if they insist on doing things that you’ve asked them not to… well… it doesn’t bode well for meeting them and jumping into bed, does it? I always ask certain things of people I’m planning to meet (don’t call me nicknames like babe or hun, don’t ask me to sext before we’ve met, etc) so if they break those rules I know that they don’t respect my rules enough to meet me. I dread to think what he consequences might be if they broke other more intimate rules down the line.

Meet For Coffee, Nor Beers or Dinner

I always meet for coffee, not beers. Firstly because I don’t really drink these days, but secondly because even when I did it was too easy to say ‘go on, I’ll have another one then.’ Of course this also means that you can’t drive after a meet, meaning you either have to meet nearby or within public transport distance. All of these things increase the risk of being followed home, not getting home, or just getting a set of beer goggles attached and doing things you later regret!

Why not dinner? Well trust me – even after pre-screening on dating sites and talking to people for a long time beforehand, some people are just absolutely dull in the flesh. Meeting for ‘a coffee’ gives you a break point where you can easily leave. Dinner means having to sit through potentially three courses plus coffee, and having to pay for the privilege of it too!

You immediately know what kind of a person someone is if they refuse to go halves on the date. Obviously it’s hard to go halves on a round of coffee, but if they refuse to let you buy the second lot of coffees then… well… I’m not sure that’s a person I want to spend time with (your mileage may vary). I’ve been a student for the past six years and so I’ve not had an awful lot of cash free for dating, but I still always make sure that I date within my means and pay my way.

Recognise That Elimination Is Progress

They sent an off-colour message? Block. They were too pushy? Block. Didn’t fancy them? Block. Came across strangely over coffee? Block.

I know, it’s not nice to get blocked. But you’re not here to put other peoples feeling’s before your own. Dating sites such as We Love Dates have an “ignore” function which you should use frequently whenever you’ve decided that someone is not for you. Why? Because then they can’t message you again and waste your time further.

Working out that people aren’t for you is progress and you should absolutely recognise it as such. Don’t be afraid to say no – your time (both online and in person) is precious and you should treat it as if it was.

Listen To Your Instincts

If something doesn’t feel right then you need to listen to your gut feeling. I’m not saying that my gut is infallible, but it’s been right more times than my head and heart care to admit! You can always go on another coffee date if you’re not sure about someone – better than moving towards too quickly! The right people, who are interested in you, will be more than happy to wait until you’re happy.

By following these snippets of my own advice I end up having lots of successful dates which often lead to more! I find that I rarely have no shows or uncomfortable moments further down the line because I put the time and effort in up front before things have progressed to the in-person stage.

Using dating sites is a different beast to dating in person and is still relatively new. It’s unsurprising that some people are still trying to figure out how it all works and feel their way around the online dating community – but if you spend time figuring out what works for you, then I promise it’ll pay off in the future! 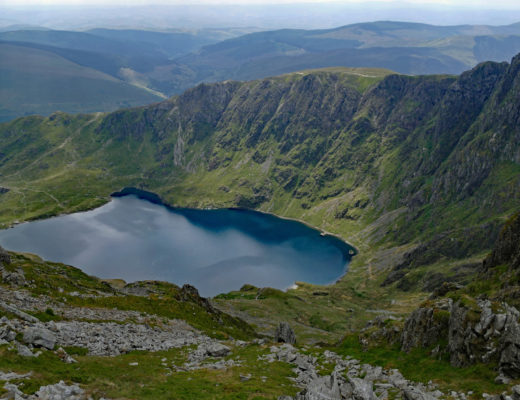 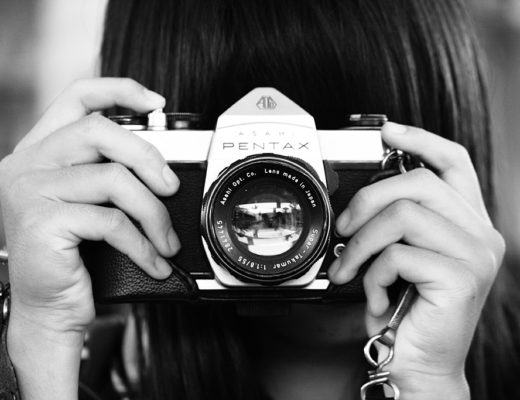 Being Third in a Binary World 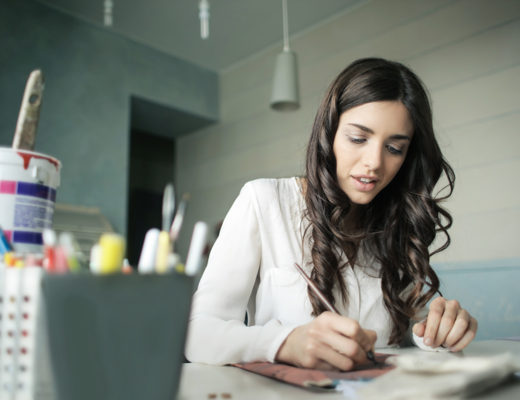 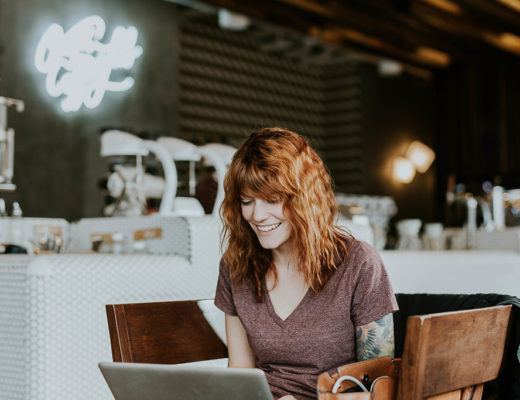