‘Oh, I always thought you were quite… liberal.’

That’s the response I often get when people find out about my faith.

Hi, my name’s Charlotte. I went to a Church of England primary school, Sunday School, a Catholic girls secondary school and sometimes I even make it to church as an adult. As well as studying videogames in my History of Art degree I also have an interest in Christian altarpieces and liturgical items.

‘But you’re a feminist!’

Oh cool, you noticed! I mean, I don’t exactly keep that aspect of me hidden. I’m a pretty active campaigner for women’s rights to be honest and it’s hard to stay quiet about that when you believe in it so strongly.

Yeah, I guess you noticed that one too. I don’t exactly keep it a secret.

Yes I am. Again, I don’t really hide the fact that sometimes I date people who aren’t men.

This is the point where they tell me I’m a bad Christian. Sometimes they add in that I believe in skyfaeries and therefore my views on anything else in the world shouldn’t be taken seriously. You know, just to make themselves look like a total bellend.

But today I’d like to talk specifically about attitudes to Christianity in the LARP community. And possibly religion more generally, but I really only witness it as a Christian – since that’s what I am (although I’m now hyper aware that I’m like one of those guys who says ‘I never see women being oppressed’).

There’s something I really love about most of the LARP community. It’s the fact that it’s so welcoming and tolerant of people who are different. Like last year when there was an outpouring of support for those women who had been made to feel uncomfortable because of their gender (or in the more serious cases, sexually assaulted). That was pretty fucking fantastic as a community. And there is of course the tolerance that is generally shown to those who are anything other than heterosexual. And the willingness to accept and include those who are disabled (don’t shout at me if I’ve used the wrong language – I’m sorry).

People fight for the rights of others in the LARP community. They stick up for the underdog and defend them ardently. The hobby has a massive amount of political campaigners that are actively working towards getting people a fairer deal in life. It’s brilliant. I love it.

You know what I don’t love? When those very same people mock Christians.

You see, I can’t choose my faith any more than I can choose my sexuality, my sex or my non-monogamous lifestyle. It’s who I am inside and there isn’t anything I can do about that. Asking me to ‘be sensible’ and renounce my faith is like asking me to stop finding women sexually attractive. I can’t. It’s not who I am.

So I guess what that says to me, is that if you wouldn’t mock someone because of their sex, their preference in bed, their physical disability, their mental illness, the country that they’re from, or their age… then you probably should reconsider why you’re willing to mock someone’s religion. You see, none of us choose to have those things happen to us – well, perhaps except getting married or getting pregnant. We don’t choose to be born with penises, to find men attractive, to have a part of our body that doesn’t function quite right or to come from a certain country, so it seems kind of out of order to make fun of those things or make us feel unwelcome because of the way that we are.

Remember that the law sets out a lowest minimum standard for us all to achieve. We shouldn’t feel proud that we don’t take the piss out of someones sexual orientation for example. We should not take the piss because we’re good human beings. And it should be that way with religion too – taking the piss out of it, well, it’s just a bit sad really as far as I can tell and shows that someone isn’t actually as tolerant and kind as they’d perhaps like people to believe.

And if you’re considering using items from someone’s faith in your LARP setting, or for your characters costume… then please do so considerately. Just as you would for any other aspect of a person. 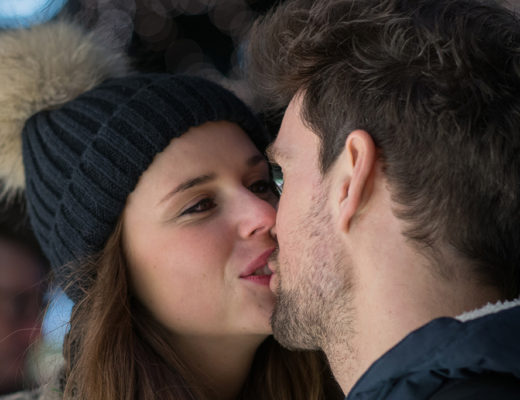 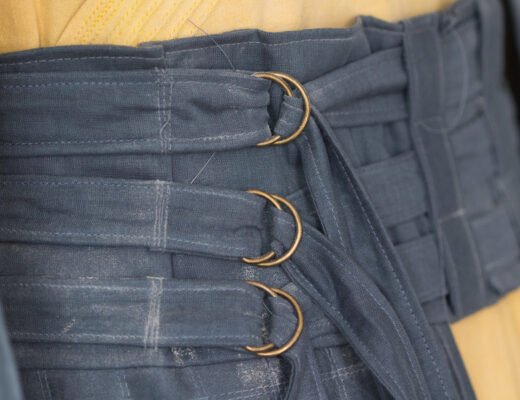 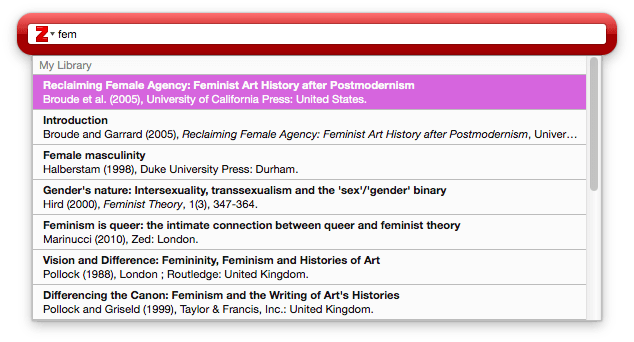 Quick referencing with Zotero for essays and dissertations