Challenging the photographic industry to be better

It didn’t take me long to realise that the photography industry wasn’t a great place for everyone to inhabit. I’m not going to start recounting tales of everything I’ve ever found sexist, but you’re safe to assume that there’s a fair amount.

Many of my experiences with photography led me down the path that has ended up with me writing a dissertation on feminist, queer, and black approaches to art. The biggest one was obviously my choice to be a writer. I remember my ex saying to me something along the lines of ‘you’re just one person, you can’t change the industry’ and I thought ‘I bloody well can – but I have to be the person who is telling others how to do things’. The last three years I’ve spent working towards the idea that I can really be a force for good within the photography industry. And the last two have been spent on my degree, learning about how to apply theories to real life situations.

It’s an unusual career path, I admit. Most people work to earn money. And most people interested in photography want to be photographers. I discovered very early on that my heart wasn’t in a business where your sales tactics are worth as much (or more) than your talent.

The last year or so has really solidified what I want to do with my ability to write. I want to change peoples outlooks and make the industry a better place. I want to give a voice to those who don’t feel able to speak up – that can be one of the biggest challenges.

The first time I spoke up I had nothing to lose. About three years ago I wrote to Black+White Photography Magazine to complain about inequality. They had what they proclaimed as being “The Nude Issue” – except really it was “The Naked Lady Issue”. I seem to remember that they had one man featured in the entire issue, and he wasn’t even completely nude. I never got an answer back, of course, they didn’t even print me in the letters page. I didn’t let it bother me, I just kept on trying to make my voice heard.

I got into hot water later when I decided to challenge a troll on a modeling site forum and this time I lost something. He made a rape joke about women in India. I (and others) called him out on such gross and inappropriate behaviour. We both got banned from the forum for a few days. I didn’t think that this was enough – the rape joke remained on the forum for anyone to see. I wrote about my displeasure on social media. The site introduced a new rule that you can’t complain on social media and I lost my account as a result. In a way I think this was a blessing in disguise. I took some time out to think about what I really wanted to shoot and how I was shooting it. I came to the realisation that that wasn’t a crowd I really wanted to hang out with because it was pretty sexist and oppressive. I could do better – if I wanted to shoot models. To be honest I’ve not shot a model for years, I started to find other kinds of photography more interesting.

More recently I was told by Mike, my editor at the magazine, that he’d gone to a conference on landscape photography only to be told by the keynote (and very well respected) speaker that there were no women doing landscape photography. Of course he Googled, found some awesome photographers on the first and second pages, and we contacted a couple and set up a whole issue of the magazine devoted to landscape photography – including the rather excellent Lynne. She wrote a blog that caught our eye about being a woman who does landscape photography so we interviewed her and it went down a storm. Being able to talk openly about some of the issues that women faced in the industry was genuinely exciting.

And then of course, there was the Brett Florens debacle two days ago. I’ve already blogged about that. In a conversation on Facebook someone asked ‘how do I challenge these people?’ and I realised that not everyone is lucky enough to have gone down the educational path that I have.

I realised that people within the photography industry don’t always have the framework needed to confront people head on. They don’t know how to say ‘I think you’re wrong’ because they don’t yet know how to articulate why someone is wrong. One of the major problems is that the person speaking up is often one of the oppressed groups, and the person they are challenging is part of a dominant group. This means that speaking up and articulating is even harder – because you’re not just challenging one person, you’re challenging the status quo.

So last night I bought a domain name. It’s IntersectionalPhotography.com. And I hope that I can fill it with useful resources for people within the photographic industry to try and make our industry a better place to be. Everything from how to deal with sexist misconceptions to how to treat an unconventional client with respect, understanding, and compassion.

I don’t know if it’ll work. But I feel like I have to try. 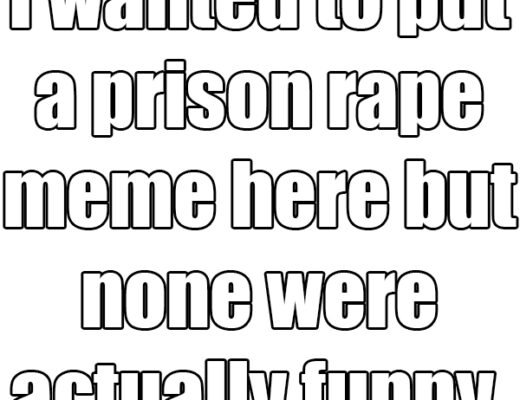 Is Feminist Methodology still relevant in History of Art today? 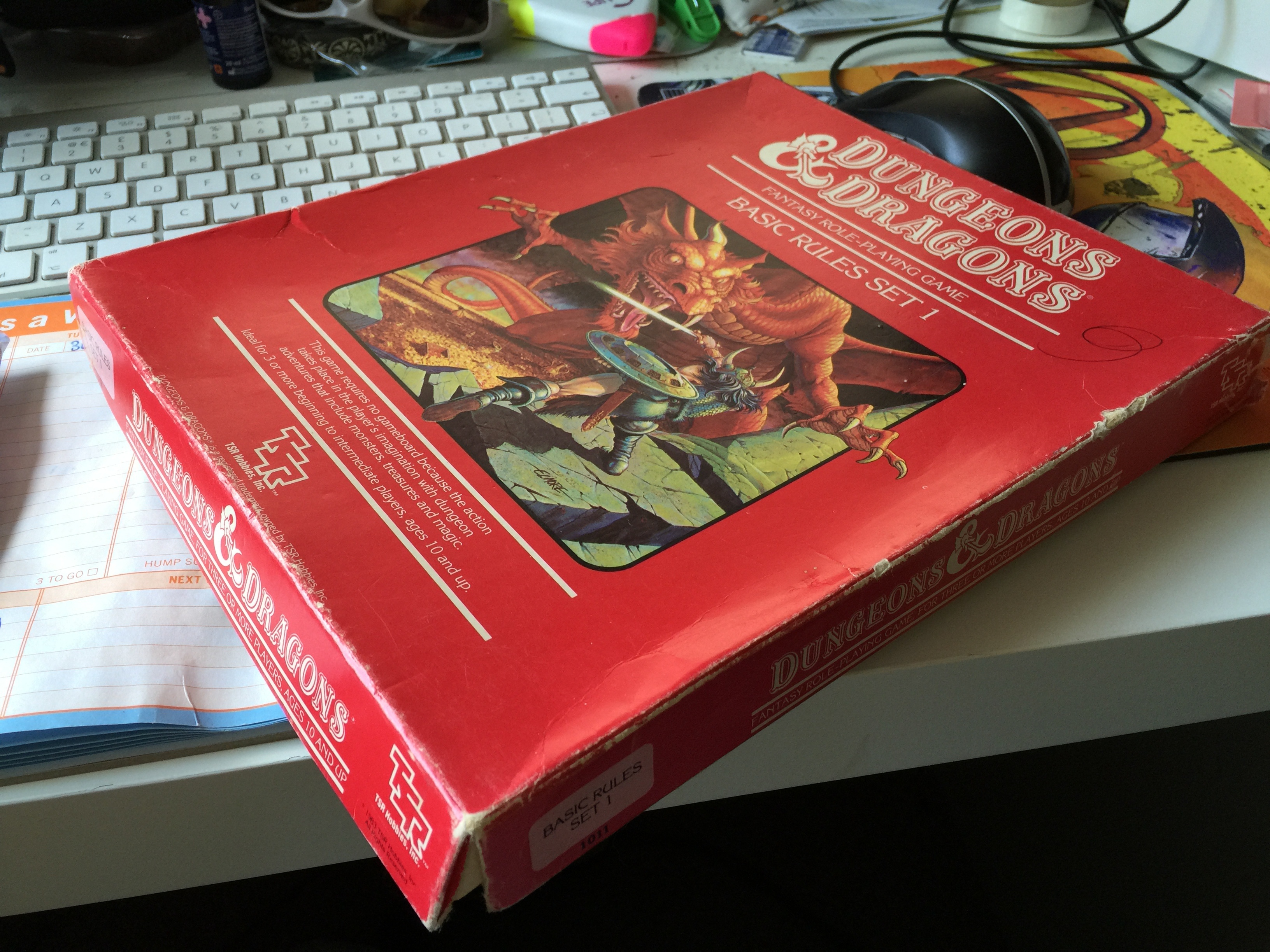