I’m still five months away from turning thirty. It happens next April, I’m spending a week in Paris with University and then Adam to mark that I’ve managed to survive thirty years without too many bumps and scrapes.

I frequently have moments where I fill with self-doubt and feel like I’ve failed in my ambitions. Like the fact that I’m not some well known photographer with a great reputation, or a renowned art critic.

And then I remember that I’ve only really been out in the big, wide world for ten years, I’ve still got ages to get a handle on my career. I’m not even half way through my working life yet. I don’t retire for another forty years if I follow the government plan which means in fact that I’m only a fifth of the way into my career. Although looking at it like that is slightly terrifying.

I don’t think it helps that I choose to be surrounded by brilliant and ambitious people, many of whom are already doing well in their careers – although the benefits of living with someone so stimulating are already becoming clear as in the last three months I’ve begun to plan and attack large projects than I personally thought were possible (and I’m not just talking about Ingress here).

I’ve had a setback this week. I got only 50/100 in the first essay that I submitted in my second year at university. This is such a huge drop for me. Previously my average of essays has been 70% with some hitting as high as 85%. It’s felt like a bit of a devastating blow and I get personal feedback tomorrow in a tutorial. I’m currently writing my second essay of the year for another module (it’s due in this afternoon at 1300hrs, I’m taking a short break) and I can’t help but rid the feeling that everything is crap.

But that’s what being in your twenties feel’s like, doesn’t it? Like you’re pushing boulders up a hill, but you have no idea how big the hill is or how far you have to go. And every so often you drop the boulder and it rolls all the way down the hill for you to have to start pushing again. That’s the story of my life really. Apparently your thirties get better. I hope so. Either way things generally seem to be looking up – apart from my degree marks which appear to be going down. 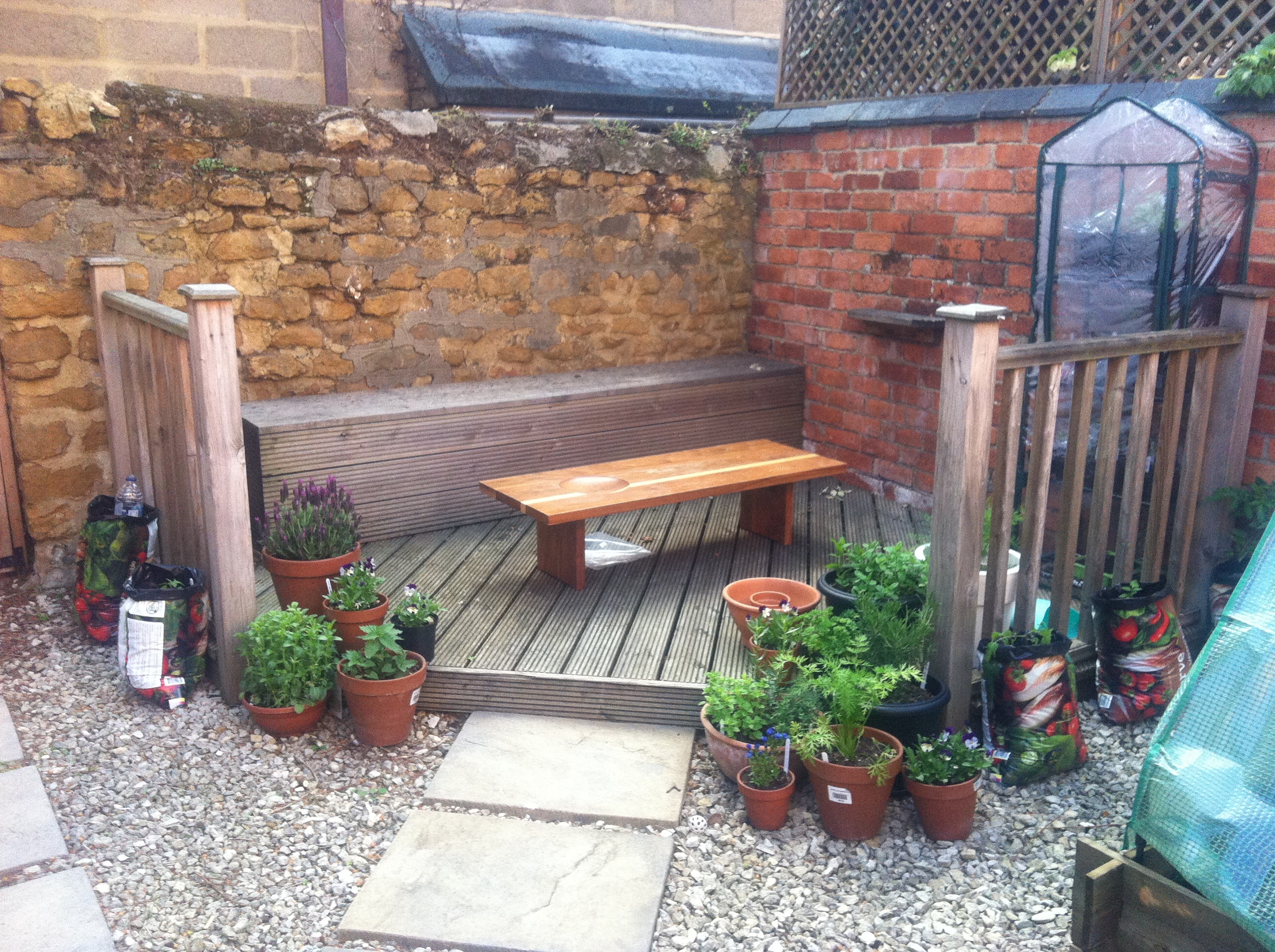 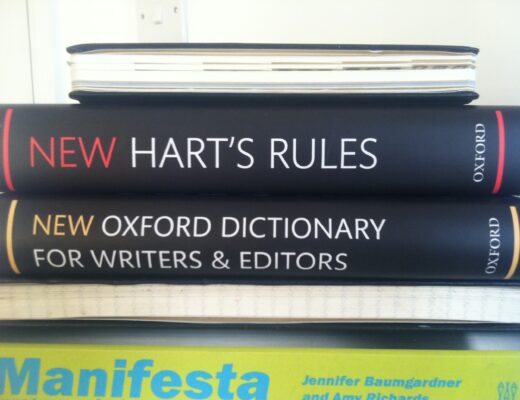 The Patriarchy and the War Wounded