What are art museums for today?

An excerpt from an essay I wrote earlier this year. Minus it’s introduction, conclusion, and paragraphs about how religion is the opiate of the masses, and art museums allow us to worship at the temple of artists.

But how do art museums choose what should fill their space? The acquisition of video games into MoMA’s collection[1] could be seen as giving the power of deciding what becomes art to the collective mind of the proletariat. Admittedly the acquisition is part of the design collections rather than the higher status art collection, but it does work to verify the taste of those that video games are aimed at. However Raph Koster asserts that popular entertainment, such as games, are accessible whereas art requires literacy.[2] This presents a problem within an institution where the framework is apparently built around education – how do you educate in a subject that is already theoretically accessible to all? It does also start to question why art should require literacy and education to understand, if video games are now classified as art and require no such consideration.

MoMA’s video game acquisition also highlights another role of some art museums today. Since its inception MoMA has always placed itself as an arbiter of taste, setting out with an aim to introduce the American public to the new European modern art.[3] It is unsurprising then due to its bold collecting strategy and its remit being all aspects of modern culture that it would decide to break the mould and define video games as art. Compare that to the Tate collection and the picture is very different. The Tate acquisition policy states that ‘Tate will only acquire works by artists who have demonstrated their ability over a reasonable period of time’ which presumably precludes non-established new media. However the Tate also work in conjunction with the Victoria and Albert Museum and the British Museum so it could be unfair to consider just one of those institutions alone when new media may be more suited to the Victoria and Albert museum, for example.[4] This does highlight the different approaches afforded to art museums today, choosing to proactively define taste to their audience, or reacting to the tastes of society.

Within the press release for the video games acquisition MoMA also states that as a museum its goal is to study and preserve items, not just to merely display them.[5] This gives us the idea of an art museum as a repository of objects of worth to somebody, but the question is who. In the case of a private art museum it may be items considered to be of worth to the owner or individual curators, however a national art museum has a much broader challenge; it must in some way seek to collect and preserve items that are relevant to the taste of those who fund it. While on one hand that means the large corporate organisations that donate, on the other hand it will often mean the tax paying public. So perhaps we will see more video games entering the collections of major art museums in the future. 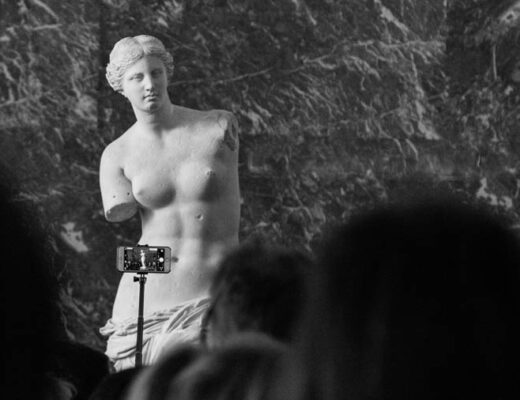 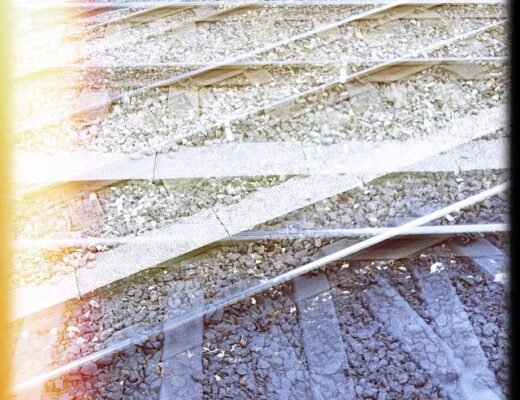