Really?  Are they?  Someone must have forgotten to send me the memo.

Whenever the subject is brought up in various guises about why there is less sexually enticing imagery around of men the same old cries are heard “It’s because women are more beautiful than men!”  The reasons seem to range from the naive to the idiotic.  I’ve heard that women are more beautiful because they have curves for example.  I mean, what the hell?  That’s like saying that a Ferrari 599 GTO is better than a Ferrari F40 because it’s got curves.  Just no.  Besides men have curves, they’re just in different places.

It’s generally accepted in todays modern world that men are the ones who spend time lusting after women, while women want to have their “emotional” and “sensitive” needs met.  Newsflash guys, I’m afraid we women have those same physical needs that you do.  We like looking at men, it gets us a little hot and bothered under the collar in the same way that it does for guys.  Why do you think the Diet Coke adverts were so successful over the years?  It’s because they rang true to just about every woman I know!

Anyway.  I feel sad for anyone in this modern world who cannot appreciate beauty because of an arbitrary piece of equipment attached (or missing) between the subjects legs.  It seems so sad not be able to find beauty in 50% of the human population just because you’re so culturally conditioned to believe that you couldn’t possibly look at someone the same sex and appreciate that they look good.

Seeing that someone looks good, or is beautiful is a completely different thing to being attracted to them.  Why can people not fathom this?

I look forward to a time when men in this world will be able to look at another man and see beauty and attractiveness, even if he is not sexually attracted to the subject.  But until society changes it’s attitudes about being gay, this will never happen.  In our modern world men positively encourage lesbianism, but fear homosexuality between men.  (It’s ok guys, don’t worry, you can’t catch gay!)

I fear that these attitudes will not change within my lifetime. 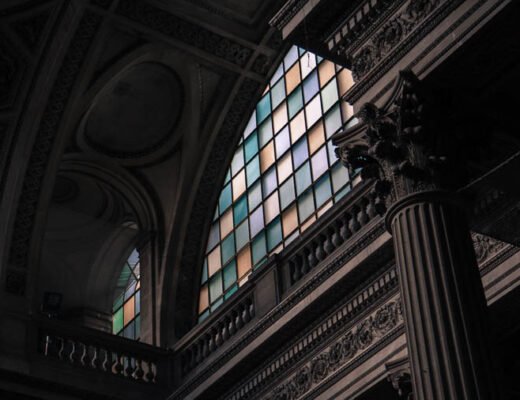 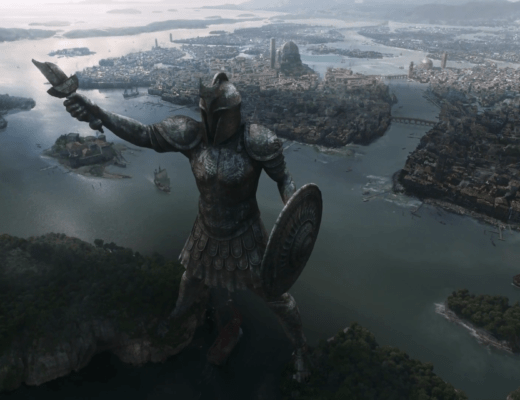