Why I Don’t Care if You’re a Feminist

I get it. It’s controversial to claim that you’re not a feminist. It creates arguments and divides. It’s even cool in some circles to actively not identify as a feminist.

Traditionally this has been like a red flag to a bull. In the past I’ve been like ‘ZOMG HOW CAN YOU NOT?’ But now I’m more like *shrug* ‘cool story bro’.

If you don’t call yourself a feminist because you think that the term has ‘problematic connotations’ then I think you’re missing the point somewhat. The problematic connotations are the hard fights that we have to fight. The difficult questions that we have to ask. We didn’t get to this point by being made of rainbow glitter and unicorn piss. We got here by challenging those who believed that women didn’t deserve to be equal. And that action isn’t always very pleasant.

Saying that you’re not a feminist but you do believe in equality is a cop out. It ignores the fact that women are not equal yet, that there is a long way to go still. I am genuinely looking forward to throwing off the burden that is feminism and declaring that yes – we have made it. However I don’t think that will happen in my life time. Not even in the next generation either.

I don’t have any ‘good reasons’ that you should be a feminist. Not other than wanting gender equality anyway. I mean that seems like a pretty good reason to me, but it doesn’t seem enough for many. I don’t have any secret justifications hidden up my sleeve, I only have the one. You should be a feminist if you believe that gender inequality is wrong, and that we should collectively do something about it.

And that’s it really. Discussion over. I’ve nothing else to give on the subject. That’s all of the reasons I’ve got.

The truth is, that doing work on gender equality (yes, that’s what I do: I research and write about gender and sexuality for a large portion of my time) exhausts me. It makes my brain tired. It leaves me with so little mental energy left over that sometimes I struggle to cook myself dinner and I have to order a takeaway. Sometimes I can’t even manage that so I just go to bed without eating.

Social media makes me tired. During my most active period of research for my degree I was facing threats of physical and sexual violence almost every day on social media. It’s exhausting to go through this – and I don’t even have it bad compared to many others out there who are challenging the status quo.

During the three years that I was studying for my degree I edited my Facebook friends list in such a way that it became what the news media call an ‘echo chamber’ – somewhere that doesn’t challenge your views. It’s usually said in a negative way, but when you’re that mentally exhausted the last thing you want to do is do work when you’re not supposed to be working. Imagine you were a landscape gardener – a hard and exhausting job. And every day your so-called friends expected you to go to theirs and do your job all night in your free time. And this went on for months… years… you never had a break. You never had time to decompress – that’s why I created an echo chamber on my Facebook feed. Because I can’t keep working all day and all night. I need time off too.

But some people see this as a negative thing – particularly those in the LARP community, I’ve noticed. They criticize me because I won’t add those with opposing political views to myself to my private Facebook feed (and yes, if you’re not a feminist then you very much have an opposing political view to me). They say that I’m not learning from others, I’m not open to having my mind opened and my opinion changed. But I don’t want to have my opinions changed. My beliefs are fundamental to who I am. I am a feminist. I believe that we need to fight for all genders to be treated equally. And fundamentally, I believe that we are not there yet.

Worse still are those who expect me to explain in person.

Often there is a specific challenge that comes with the ‘I’m not a feminist’ statement, and it’s a request to change someones mind. I’ve lost count of the amount of times I’ve been asked to try and change someones mind, or teach them about feminism. I’d say on average about once every three weeks or so – if I’m being pretty social.

And it really is a challenge. It’s issued in a way that is like ‘I don’t think you can, but I’d like to see you try and fail’. And inevitably you do ‘fail’ if you accept the challenge, because they never wanted to have their mind changed. They just wanted more proof that they are right and feminism is wrong.

If I’m out with my mates, if I’m drinking, if I’m working at LARP, or even if I’m just hanging out watching some sport or something, I’m almost certainly not up for that debate (who am I kidding with that word – it’s never a fucking debate, it’s always you mansplaining to me – these guys don’t know what ‘debate’ means). I’m happy for you to query if I can recommend some books, or if you can read my academic work, but what I’m not interested in doing is listening to your views on why feminism is a crock of shit. Because quite frankly – I’m not interested.

If you want to understand where I’m coming from, then listen to the experiences of women around you. Just, shut your mouth and listen. Because what we don’t need is you telling us that our experiences are invalid. It happens all the time – you should read Rebecca Solnit’s excellent essay ‘Men Explain Things to Me‘. I am really sick of men explaining my life experiences to me.

In fact, you don’t even have to read the internet, just listen to the world around you. Listen to the guy who judged me for being a slut because I enjoy sleeping with multiple people. Listen to the person who turned me down for a job because I might get pregnant. Listen to the people who joked that women only go to university to find a man. Listen to the men who feel entitled to tell me on the street what they want to do with my body. Listen to the guys who think they can speak to me even when I’m wearing headphones and am trying desperately to ignore them.

You are not entitled to my time to explain things to you. If you want to learn about feminism then you need to keep your eyes and ears open, and perhaps read some of the basic texts on feminism that many of us read when we were starting our journey.

Today I cried (OR: Why sometimes I hate the photography industry that I love) 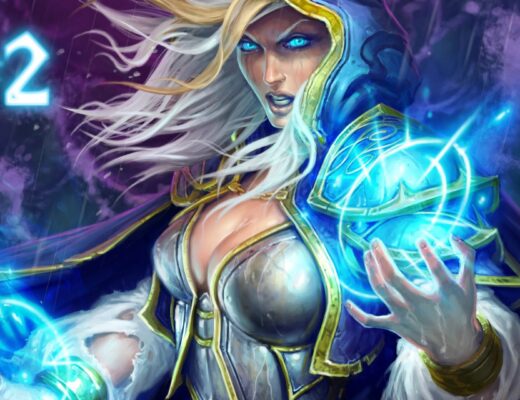 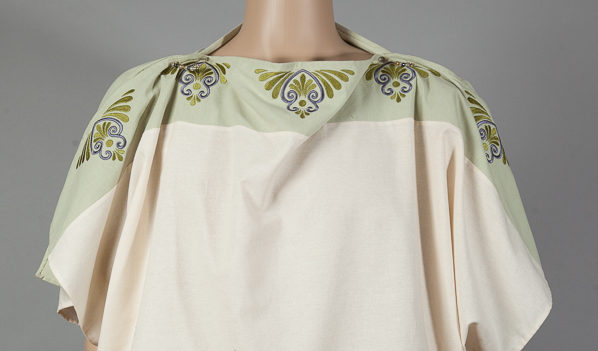