Or maybe this post should have been titled ‘things I have learned this weekend about wildlife photography’.

First of all, if you don’t plan anything, everything will go right.  Well apart from the bit that involves you.  Yesterday I work up restless at 5am, I’ve no idea why but I thought it would be a nice idea to go for a little walk.  It looked quite nice outside, the sun was coming up so I grabbed my camera bag and pottered off down to the common.

In Letchworth we have Reeves’s Muntjac deer in Norton Common in the middle of town, they’re gorgeous little things really.  They look sort of like big puppies, all fat bodies, long legs and quite ungraceful.  I think I feel sympathy for them since they’re not so dissimilar to myself… anyway…

I must have easily seen 15 yesterday on my amble around the park.  You rarely see them during the day except maybe a head poking out of the hedgerow if you go deep into the middle of the common.  The light was lovely too, slightly misty.

Of course the problem was that I’d grabbed my standard camera bag which very unhelpfully only really includes my portrait setup.  A 100mm lens and at this moment in time a Diana Mini film camera and some Diana lenses made of plastic.

However where there’s a will, there’s a way and I managed to get this shot that I’m quite pleased with.  It’s not perfectly sharp and the ISO was ramped up, but I still think it’s quite atmospheric.

So seeing as the wildlife was so plentiful at that time of the morning I’ll get up before dawn tomorrow morning and go down with the right kit this time in order to see if I can get some pictures of the deer, the rabbits and the squirrels.

Well 4am this morning arrived and I looked out the window.  It had been raining overnight but wasn’t raining now.  Tentatively I got into my outdoors kit and headed down to the common.  About 0445 I was in position, on the wet floor with my camera out and ready to shoot.

I was feeling optimistic too because on the way walking to my LUP I’d been playfully followed by a gorgeous young fox.  He’d been staying four or five meters away but seemed to be quite friendly.

But ten minutes into my quest the heavens opened.  Oh boy did they open.  A heavy rain shower like no other.  We’ve had a lot of these recently which have passed quite quickly so I waited it out.  And waited.  And I waited some more.  Nearly thirty minutes I waited in the rain until it got to the point where I was starting to feel like I’d wet myself.

But you know what?  I didn’t see a single deer today.  Not one.  Clearly they know when they weather isn’t looking great.

And I’m going to order a bivvy from the military surplus store this week.  I’ll get the little shits yet. 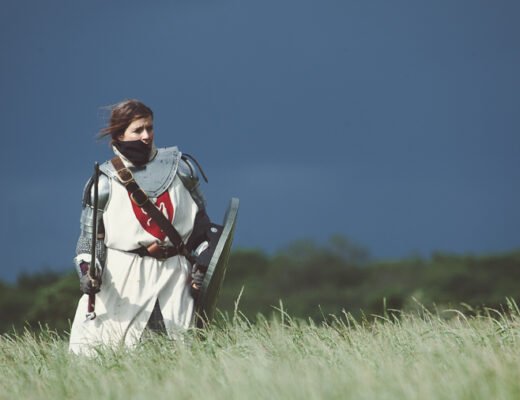 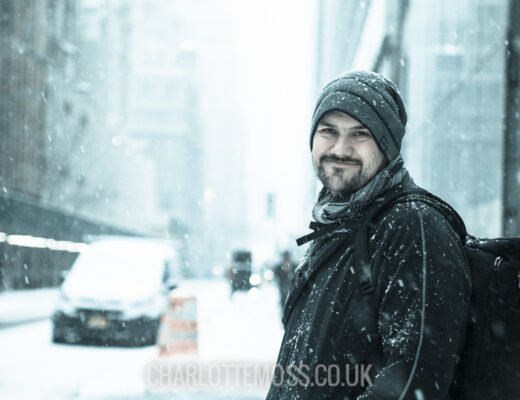