Sharing experiences and building a life together

I don’t know if I should tell you guys… it’s sort of like announcing that you’re pregnant before you hit three months… but don’t worry, I’m not pregnant.

Friday we’re looking at houses. Situations have happened that mean decisions need to be taken faster than might be ideal.

For the last few years I’ve been what I’ve described as ‘resiliently single’. I’ve been enjoying dating various people, but retaining my own freedom. I’ve been enjoying living single. Dealing with shit on my own. Figuring out how to do stuff for myself and just generally navigating the world as a nearly-30-year-old.

My ex and I split at least in part due to money problems (and also because I realised I’d fallen for three people at the same time and I couldn’t live life with just one of them). He didn’t feel that I brought enough to the table. We divided everything ‘fairly’. I paid 30% of all the bills while he paid 70% because that was ‘fair’ according to what we earned. Unfortunately that left me with about £50 at the end of the month while he had a few hundred quid and it caused arguments because we couldn’t do all the things that he wanted to do because I couldn’t pay my share.

I won’t lie, I have a huge chip on my shoulder about paying my way, probably because I’ve never had very much. And over the last two years I’ve proved to myself that I can manage to work for myself and put myself through university. But things are difficult. I’m keeping my head above water, but I’m not able to completely life the lifestyle that I want without any worry. I don’t need much. Mostly just tapas out once a week and a inordinate amount of books delivered right to my front door. But to be honest, I’m in a position where I can’t carry on straight into a Masters degree, because although I can get funding for the £4k course fees, I doubt I will be able to work enough hours alongside the degree to be able to live.

And then I met someone. Who didn’t care about money. Who went ‘I just want to do things that we both enjoy’. And I told him initially that I liked to pay for myself, but somehow it didn’t seem a problem when he bought noodles for lunch or tapas for dinner. It has made me rethink my radical feminist stance on sharing money and I realised things.

What I realised was that we both bring more to the table than just our money. Our money is just what enables us to do stuff together. It doesn’t matter who earns it, if it goes on something that makes us both happy then it doesn’t matter. The fact is that he realises that I’m just in a different place in my career to him. He’s almost ten years older than me and he’s ten years further on. We both chose to go to university in our late twenties, he understands that this wasn’t a choice made lightly. Now, I doubt I’ll ever make enough money to rival him, because working as a researcher and lecturer in art history just won’t ever produce as much money as working in tech, but that’s ok too.

Because ultimately we both work as hard as each other. We both do things that we love. It’s not either of our faults that our respective industries chuck different amounts of money at us for the same amount of work. And it’s not our fault that we fell in love with doing different things for work.

And when we go up to London to an art gallery – for example, we bring experiences rather than money. Last weekend he picked up the tab for my train ticket to London and lunch, but we both got so much joy from the day that I don’t think it matters. Or maybe I’m just saying that because I’m not paying. But I spent the day giving him the speed tour of the British Museum, the National Gallery and the Tate Britain and he appeared to love every moment (he calls me his own personal audio guide). In return I got to experience the wonder and joy of someone learning about these things for the first time. They money didn’t matter. Being paid for didn’t affect my happiness or his, but it made it possible for us to experience those things together.

Then when we get home we crash out on the sofa and he talks passionately about tech to me. He tells me about the things we could do with my ideas, about how to bring things to life that are in my head. He makes me believe that anything is possible and that you just need a little knowledge to make things happen. We just work together. We compliment each other in so many ways. I have ideas and he makes them a reality. I’m an introvert, but I feed on his extroverted energy. He loves seeing me happy and I love seeing him happy. And we each have a past full of shared life experience, even if we didn’t share those experiences with each other.

So where was I… we’re looking at houses.

And I realised that I quite like being looked after too. Not in a ‘stay at home housewife’ kind of way, but by someone who genuinely appreciates that I’m trying to better myself right now by putting my reserves into studying for a better career and life. Not a well paying career, but a career where I can be happy and do things that I love every single day. And by someone who knows that if he needed to take time out to do something he loves – like studying – then I’d do everything in my power to enable him to do that too.

Because that’s the point of going out with someone who is ambitious and driven really, isn’t it? It’s about helping them to achieve their dreams.

So we’re looking at houses. Unashamedly big ones with four or five bedrooms. Because we need a bedroom each to support our polyamorous lifestyle, and we each need a study/studio because we work from home. And actually, by moving in we save money month on month even with the bigger property. Which is kind of wonderful.

I’ve moved in with two partners before. And like I said above, we split bills fairly and divvied everything up. But this time it feels different. It feels like we’re building a life based upon our own strengths and weaknesses. And not worrying about the money. Because as long as we have enough, the money doesn’t matter. 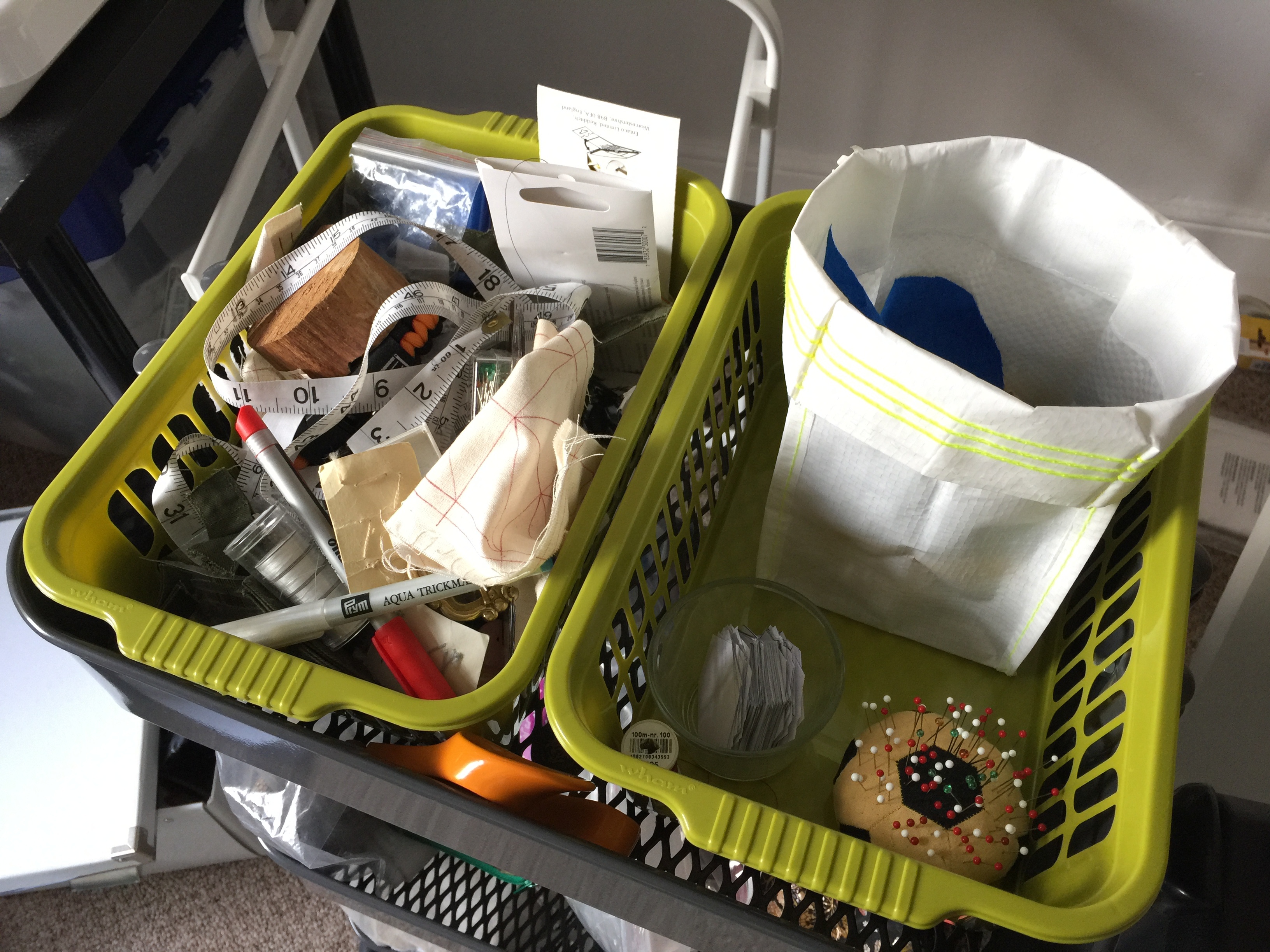 Tidying up the Sewing Room 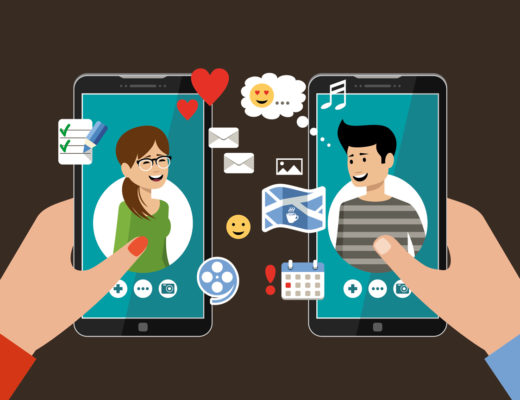 Dating During the Lockdown 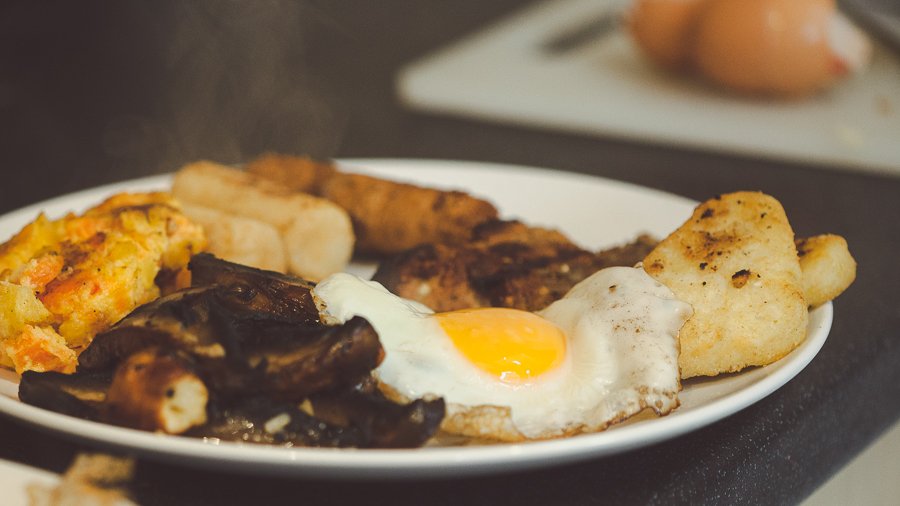 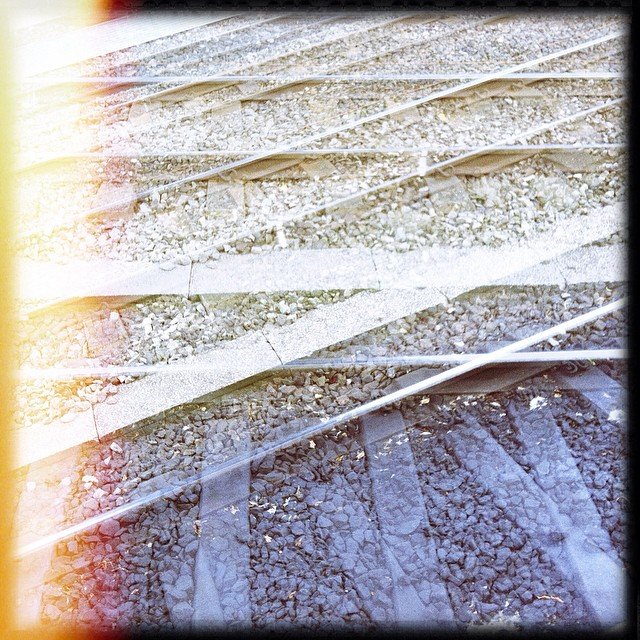 The House That LARP Built